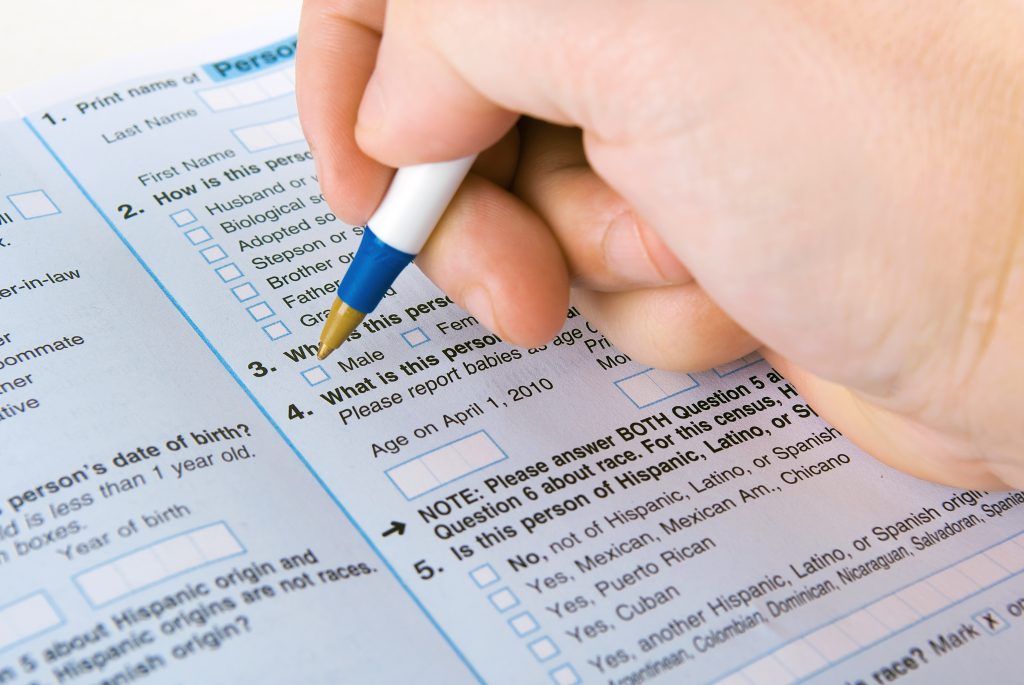 A federal judge on Tuesday ordered President Donald Trump’s administration to hand information about its plan to ask people filling out the 2020 census form whether they are U.S. citizens over to a group of states and cities suing the administration over the question.

At a hearing in Manhattan federal court, U.S. District Judge Jesse Furman also said he would likely deny the administration’s motion to dismiss the lawsuit.

The plaintiffs have said that the census question could lead to undercounting in states with large immigrant populations, jeopardizing their political representation and access to federal funds.

New York Attorney General Barbara Underwood, whose office has taken a leading role in the case, called the ruling a “major win” in a statement.

The U.S. Census Bureau and its parent agency, the Department of Commerce, did not immediately respond to requests for comment.

Brett Shumate, a lawyer at the U.S. Department of Justice representing the Republican administration, said at the hearing that the case should be dismissed because only Congress, not courts, had the authority to review census questions.

When Furman asked whether that would hold true even if a question was intended to undercount states that tend to support a particular political party, Shumate said it would.

“It wouldn’t matter what the intent was behind the question,” he said.

Ajay Saini, a lawyer in Underwood’s office arguing for the plaintiffs, said the citizenship question was at odds with the Census Bureau’s legal mandate to get an accurate count of people living in the United States.

He said “unprecedented levels of immigrant anxiety” in the current political climate would deter immigrants from responding to the census.

The U.S. Constitution mandates a decennial census, which is used to determine the drawing of political boundaries, the allocation of seats in Congress and at the state and local level, and the annual distribution of about $700 billion of federal funds.