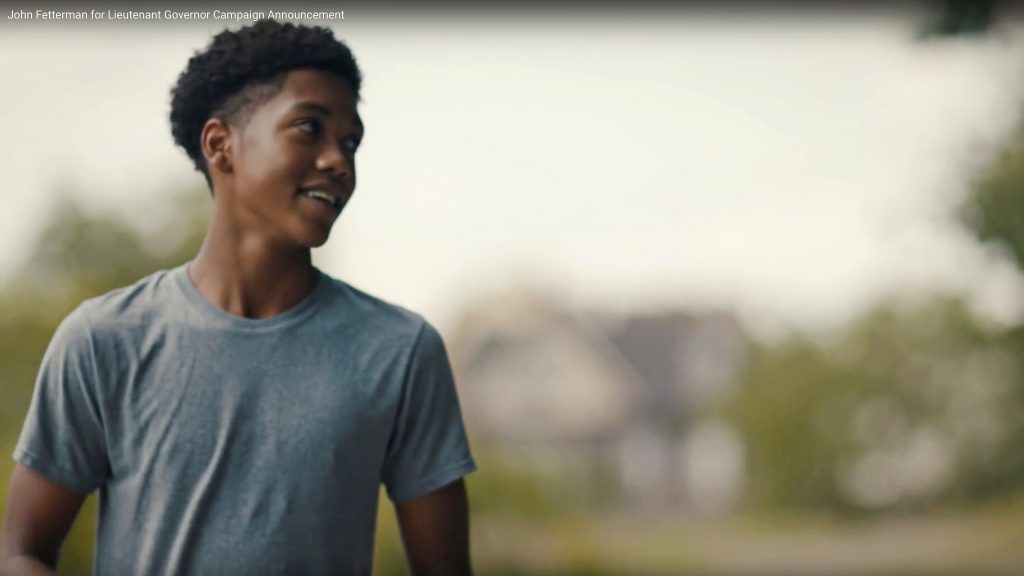 The charge, filed early Wednesday, came eight days after the death of 17-year-old Rose — the latest instance of police killing an unarmed black male — sparked days of protests across Pittsburgh and sustained calls for Rosfeld to be fired and arrested.

Charges against officers involved in fatal police shootings are notoriously rare, something an attorney for Rose’s family acknowledged as he described the family’s “guarded optimism” over the news. As attorney Lee Merritt spoke to reporters Wednesday morning, Rose’s mother stood behind him, sobbing quietly.

“We hope that [the district attorney] can vigorously and successfully prosecute this case,” Merritt told The Washington Post. “But history tells us that it’s not very likely. So it’s like watching a slow-moving wreck take place and we want to see something different being done.”

Rosfeld’s bail was set at $250,000. He has a preliminary hearing July 6, according to court records. There was no immediate response to a call and email to his attorney, Patrick Thomassey, on Wednesday morning.

Thomassey told CBS News last week that Rosfeld was “depressed and feels bad about what happened and that it was his first time ever firing his weapon as a police officer.”

Allegheny County District Attorney Stephen Zappala said at a news conference Wednesday that he felt no additional pressure to charge Rosfeld because of the ongoing protests in the region but rather because the evidence in the case supported such a charge.

“Taking a human life is one of the most important issues in this community, dealing with those types of tragedies,” Zappala told reporters. “You do not shoot somebody in the back if they are not a threat to you.”

Under Pennsylvania law, a criminal homicide charge can encompass first-, second- and third-degree homicide. Zappala said he believed the evidence supported the most serious charge — which carries with it a life sentence — but that ultimately it would be up to a jury.

“We think we should have the right to argue murder in the first degree,” he said. “It’s an intentional act and there is no justification for it.”

The fatal encounter occurred June 19 while police investigated a drive-by shooting in the nearby borough of North Braddock. A silver Chevrolet Cruze that Rose and two others were in matched a witness description of the vehicle involved in that shooting, authorities said.

An officer pulled up at 8:40 p.m., and Rose and another male fled. According to an affidavit, an East Pittsburgh Police Department officer fired three rounds as the two were running away, striking Rose three times: The first bullet hit Rose on the right side of his face, exiting through his nasal cavity. The second struck Rose on the back of his right elbow. The final – and fatal – shot struck Rose in the middle of his back and was lodged in his chest.

A graphic video of the incident showed Rose tumbling to the ground several feet from the car. He was pronounced dead at a hospital soon afterward.

In the video, apparently recorded by a neighbor from a second-story vantage point, a woman could be heard gasping as gunshots ring out below.

As of Wednesday, the woman who recorded that video and later posted it to social media has not yet spoken to authorities, Zappala said. He called the video “significant” and said investigators were still interested in obtaining the original cellphone version of the video so they could enhance it and examine it in greater detail.

Independent witness statements were consistent with what was shown in that video, he added.

Two days after the shooting, the Allegheny County Police Department identified Rosfeld as the officer who had killed Rose, and it said he was being placed on leave while the department investigated.

Two firearms were recovered from the vehicle, police said, but Rose was unarmed when he was shot.

Zappala described the driver of the vehicle as “like an Uber driver” or a “jitney driver” who had cooperated with authorities and since been released.

The other teen who fled the car, Zaijuan Hester, was arrested Monday and charged with attempted homicide, Zappala said, adding that surveillance footage from the drive-by shooting in North Braddock showed that Hester was clearly the person who had fired out of the back window of the car.

Rose, who was sitting in the front passenger seat of the car, never rolled his window down, he noted.

“Antwon Rose didn’t do anything in North Braddock other than be in that vehicle,” Zappala said.

According to a criminal complaint, Rosfeld first told investigators that he saw Rose pointing at him with “something dark that he perceived as a gun” in his hand, just before Rosfeld decided to shoot.

When asked to go over the events of the deadly encounter another time, Rosfeld said he did not see a gun as Rose was fleeing. He would then alter his version of events again.

“When confronted with this inconsistency, Rosfeld stated he saw something in the passenger’s hand but was not sure what it was,” the affidavit stated. “In addition, Officer Rosfeld stated that he was not certain if the individual who had his arm pointed at him was still pointing at him when he fired the shots.”

In January, Rosfeld had left his job as a police officer with the University of Pittsburgh, and was hired by the East Pittsburgh Police Department – and sworn in just hours before he killed Rose, as reported by the Pittsburgh Post-Gazette.

Merritt, Rose’s family attorney, said he was disturbed that East Pittsburgh would have hired Rosfeld after what he called his “history of brutality and a history of … falsifying reports.” Zappala, too, said he was concerned by reports about Rosfeld’s history but said he could not address it in detail Wednesday. Merritt, meanwhile, said he was in the process of obtaining Rosfeld’s official personnel file from the University of Pittsburgh police.

“We believe that will reveal significant history of abuse of authority and a pattern that should have signaled East Pittsburgh not to hire this officer,” Merritt said. “He should have never been sworn in the day he killed Antwon Rose.”

Nationwide, police have fatally shot at least 491 people so far in 2018, according to a Washington Post database tracking such shootings. Of them, at least 90 – 18 percent – have been black.

Black people have been the victims in 23 percent of fatal police shootings since January 2015, when The Post began tracking such shootings, and account for 36 percent of the unarmed people shot and killed in that time.

Rose is the only person who has been fatally shot by an East Pittsburgh Police Department officer since 2015.

As The Post’s Wesley Lowery and Mark Berman have reported, “officers are rarely charged for on-duty shootings, and convictions in such cases are even rarer.” Since 2005, fewer than 100 state and local police officers have been charged with a crime over a fatal on-duty shooting, according to a tally kept by Bowling Green State University Prof. Phil Stinson.

On Wednesday, the American Civil Liberties Union of Pennsylvania called the charge a necessary step for police accountability.

“Too often, law enforcement use excessive or lethal force on people of color without any accountability or condemnation from the department or state prosecutors,” said Reggie Shuford, executive director of ACLU Pennsylvania. “That said, the severity of the charge is still unclear. No one is above the law, and we hope the charge is commensurate with the severity of the crime.”