World U.S. Blocked the Entry of a Former NATO Chief – Because He Visited Iran
World 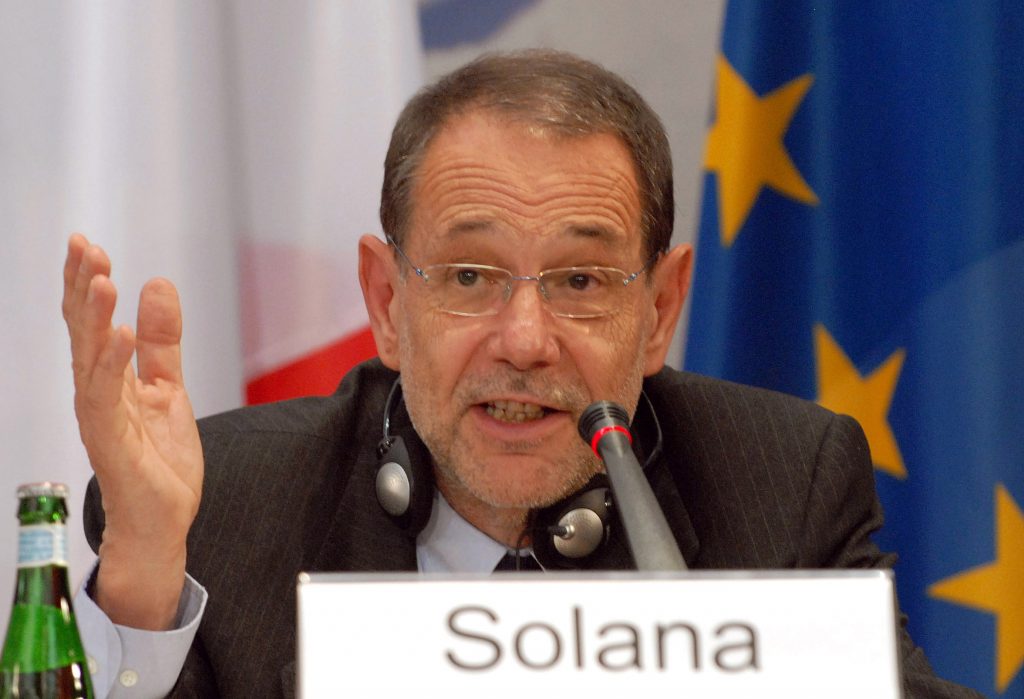 A former NATO secretary general, Javier Solana, has been denied an electronic visa waiver for travel to the United States. The problem? The former Spanish foreign minister had traveled to Iran as recently as 2013.

Solana, who served as secretary general of the North Atlantic Treaty Organization between 1995 and 1999, later became the European Union’s high representative for common foreign and security policy until 2009. In that position, he played a key role with Tehran over Iran’s nuclear program.

The former diplomat had been scheduled to speak at an event in Washington held by the Brookings Institution, where he is also a fellow. As a citizen of Spain, Solana would not usually be expected to apply for a visa, as his stay in the United States would be less than 90 days.

However, Solana’s renewal application for the Electronic System for Travel Authorization (ESTA) was rejected. Instead, he told the Spanish daily El Pais on Sunday he would need to obtain a visa through a traditional route, which would require full vetting.

The rejection of Solana’s ESTA waiver drew criticism after it was announced, with Ignasi Guardans, a former Spanish member of the European Parliament, dubbing it “surreal” and “a shame.” Tom Wright, a senior fellow at Brookings, also criticized the news, calling Solana one of the “truest friends America could wish for.”

However, the rules under which Solana’s ESTA waiver was denied predate the Trump administration. Under Department of Homeland Security rules introduced in 2016, foreign citizens who have visited one or more out of a list of seven blacklisted countries on or after March 1, 2011, are not entitled to an ESTA waiver and instead have to apply for a visa. Iran is one of the seven countries listed, along with Syria, Iraq, Sudan, Libya, Somalia and Yemen.

El Pais reported that Solana last visited Iran in 2013, when he attended the inauguration of President Hassan Rouhani, a former top negotiator who had also handled nuclear talks for Tehran.

Speaking to Spain’s Antena 3 TV channel on Monday, Solana said the decision was “petty.” He added that he hoped the issue could be resolved, as he has professional obligations in the United States that require him to visit.