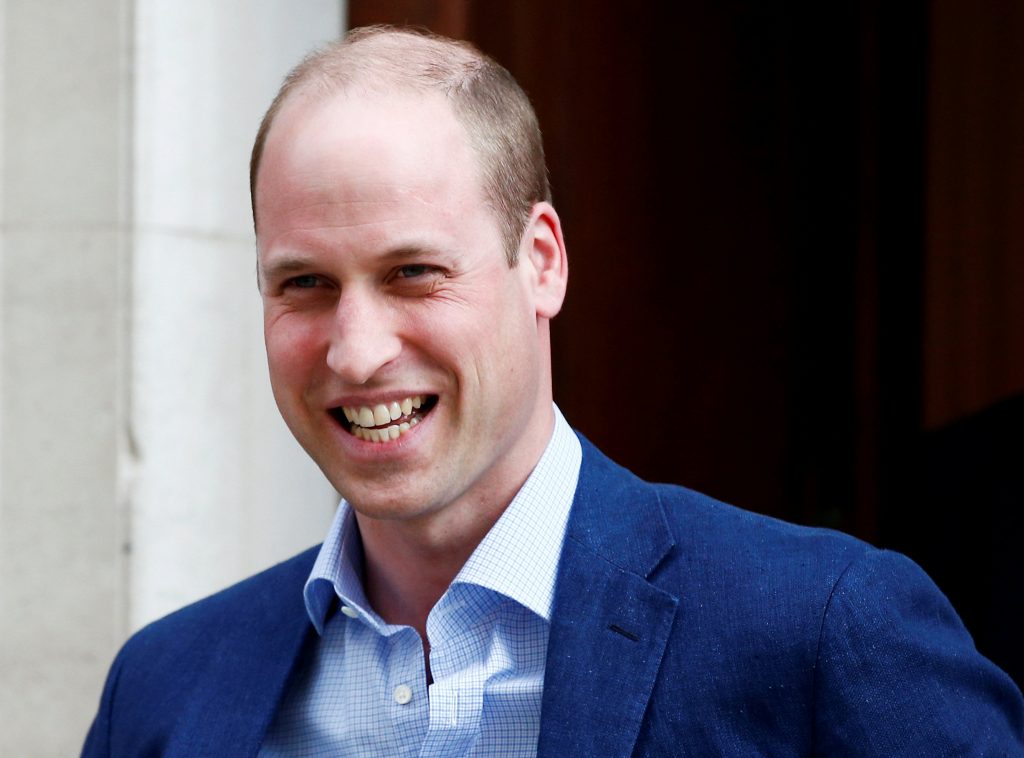 Prince William is set to begin his visit to Israel on Monday, as he wraps up a two-day visit to Jordan – and while here for most of the rest of the week, the Duke of Cambridge has a busy schedule, including visiting Tel Aviv, Palestinian Authority areas, Yad Vashem, the Old City – and the Kosel. But the Prince is set to visit those latter sites as a guest not of Israel, but of the PA – and that, said Jewish Home MK Betzalel Smotrich, is unacceptable, so much so that he just might attempt to bodily block the prince from reaching the Kosel.

“I call on the prime minister to do everything in his power to prevent William from visiting Har HaBayis and the Kosel as part of his official visit to the PA,” Smotrich said in a radio interview. “This is the first official visit of a member of the Royal Family to Israel. The Kosel and Har HaBayis are under Israeli sovereignty, and anyone who wants to visit them must do so as part of their visit to Israel. Anyone who thinks that they can visit those sites as part of a trip to Jordan or the PA is not wanted here.”

According to the prince’s schedule, he is set to arrive later Monday at Ben Gurion Airport, and after spending the night at the King David Hotel in Yerushalayim, he will visit Yad Vashem Tuesday. He will then proceed to meetings with Prime Minister Binyamin Netanyahu and President Reuven Rivlin. Later, he will travel to Jaffa to meet with a youth group that involves both Jewish and Arab teens, as well as with representatives of charitable and social service organizations. On Wednesday he will tour Tel Aviv as a guest of Mayor Ron Huldai – both of them are planning to go to the beach, as well – and meet with representatives of Israeli tech start-ups.

Later Wednesday, William will be taken to Ramallah, for the PA leg of his visit, meeting with PA chief Mahmoud Abbas. On Thursday, he will take a tour of the Old City area, starting at Har Hazeisim – where he will be given “a short briefing on the history and geography of Jerusalem’s Old City,” according to Kensington Palace – by PA officials.

The official itinerary does not say when – or even if – he will visit the Kosel or Har HaBayis, but it does list the visit to the Old City, where he will visit the grave of his great-grandmother, as being in “occupied Palestinian territory.” As he will be in the neighborhood anyway, and as the U.K. officially sees the Old City as “occupied territory,” there is a high likelihood that if William does visit the Kosel and/or Har HaBayis, he could do it Thursday.

That, said Smotrich, would be unacceptable. “As far as I am concerned, he cannot be allowed to enter any part of Yerushalayim with a ‘pass’ from the PA. It is something that should be stopped physically, if necessary. There is a limit to how much we can be willing to demean ourselves and our national pride regarding the truly important issues affecting Israel.” The visit of William to Israel, said Smotrich, “is an important one, but not if it demeans our national dignity. I would not be averse to physically preventing him from visiting the Old City if it could not be prevented diplomatically. I truly hope the prime minister will wake up and stop this.”