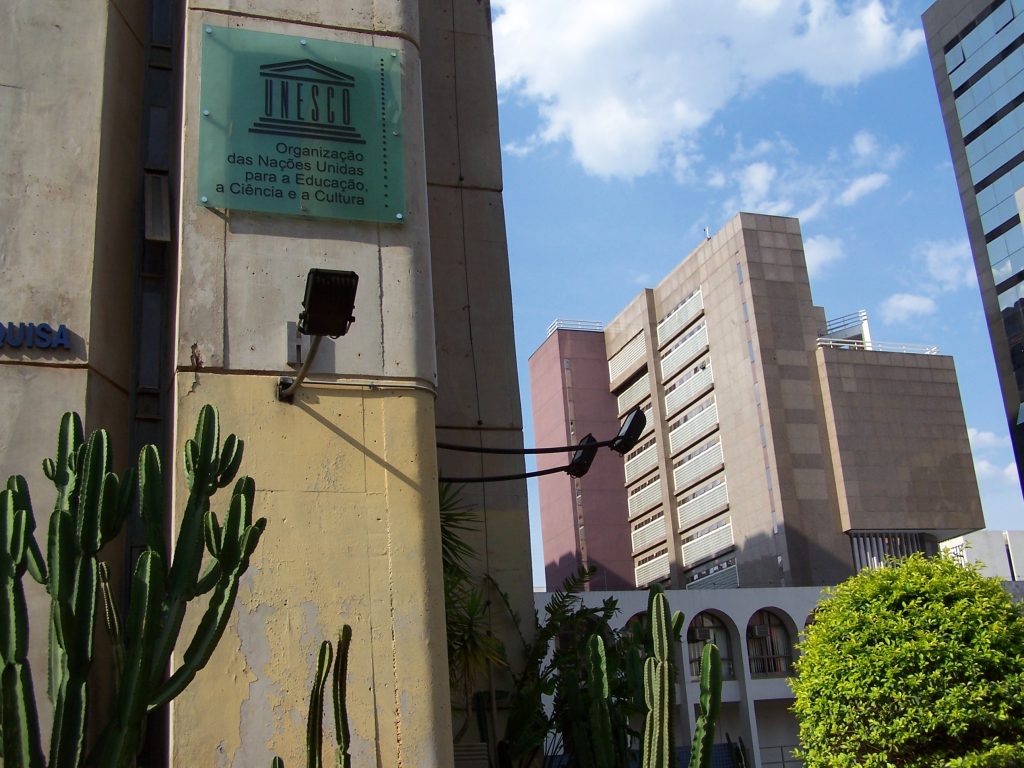 This year’s annual meeting of UNESCO’s World Heritage Committee will be free of the anti-Israel, anti-Jewish resolutions which have sullied the organization’s past gatherings, according to media reports on Thursday.

By quiet diplomacy, it was agreed that the meeting in Bahrain starting June 24 would defer such contentious matters as Israeli sovereignty over Yerushalayim and the denial of the Jewish connection to Chevron to next year.

“We have always been open to silent understandings and diplomacy,” Israel’s Ambassador Carmel Shama-Hacohen said.

The agreement “is good for everyone, starting with the organization and including the host country and all the countries involved in the issue,” Shama-Hacohen said.

“The best way to make change on sensitive issues like the holy place in Jerusalem is through dialogue and understanding, just like the [dialogue] that took place this week when the Prime Minister [Binyamin Netanyahu] met with the Jordanian King [Abdullah] in Amman,” Shama-Hacohen said.
With the agenda defused, Shama-Hacohen will be able to skip Bahrain, and a lower-level delegation will represent Israel. Similarly, senior envoys from the U.S. and the European Union will also forego the meetings.
The World Heritage Committee is expected to discuss the proposed addition of 30 sites to the World Heritage List. But this time none of them are in Israel.