World Study: Plastic Will Pile Up in Wake of China Recycling Ban
World 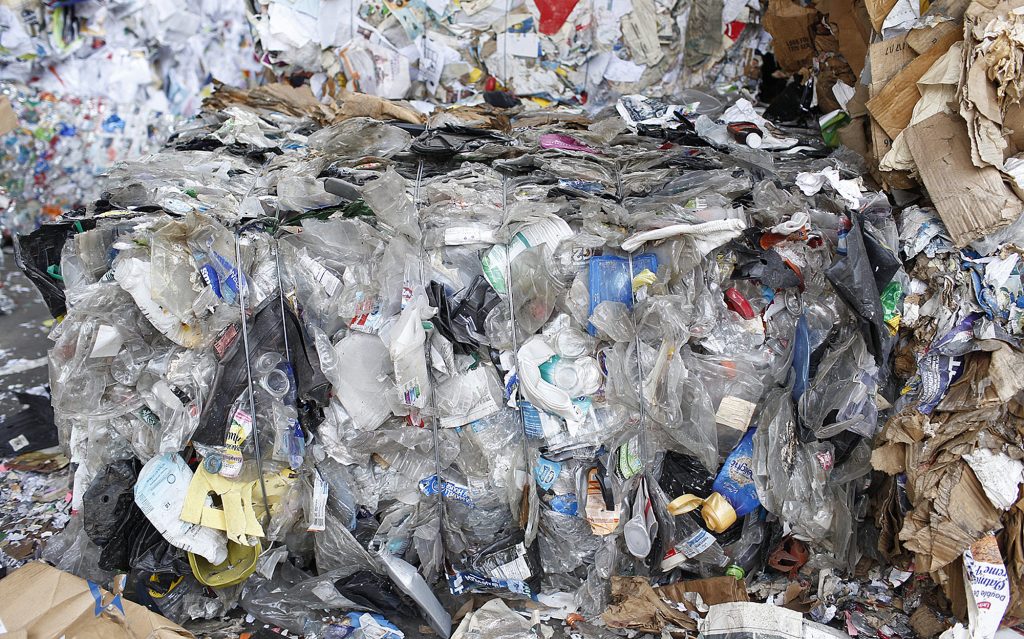 A group of scientists says China’s decision to stop accepting plastic waste from other countries is causing plastic to stockpile around the globe; and wealthy countries need to find new solutions.

The scientists sought to quantify the impact of the Chinese import ban on the worldwide trade in plastic waste, and found that other nations might need to find a home for more than 122 million tons (111 million metric tons) of plastic by 2030.

The scientists say China had imported more than 116 million tons (105 million metric tons) of plastic waste since 1992. Wealthy countries like the United States, Japan and Germany have long sent their plastic recyclables to China; and the country doesn’t want to be the world’s dumping ground for plastic anymore.

Their study was published Wednesday in the journal Science Advances.