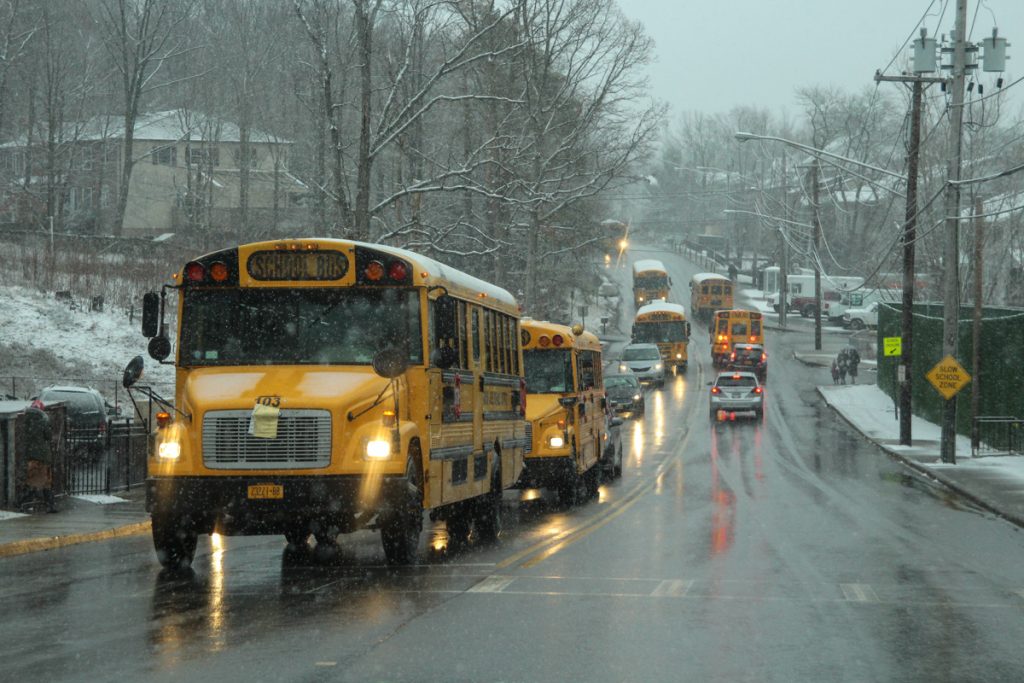 The village of Kiryas Joel will become the Town of Palm Tree in less than six months after the Assembly on Thursday joined the Senate in overwhelmingly passing a bill allowing the town’s incorporation to happen a year ahead of schedule.

The Assembly voted by a 116-1 margin — with the sole “nay” coming from Republican Kieran Lalor, who represents a nearby district and was not backed by Kiryas Joel during a previous election — to create the expanded town, dubbed “Palm Tree” after the last name of its founder, Harav Yoel Teitelbaum, zt”l. It will separate from the greater town of Monroe, ending years of strife between the two.

The bill passed the Senate last week, sponsored by Republican Bill Larkin. In the Assembly it was sponsored by the man running to succeed the retiring Larkin, Democrat James Skoufis.

Ari Felberman, the village spokesman, told Hamodia on Thursday that he is hopeful that the move will bring harmony to both towns.

Voters in the soon-to-be town of Palm Tree will elect their own town board and supervisor in elections this November. Mr. Felberman said village leaders are still in discussion whether it will establish its own court and if it can contract out some government services to Monroe, which has performed then until now.

“We’re working together very nicely with the town of Monroe to make sure everything goes smoothly,” he said.

The move comes months after voters approved a referendum to allow Kiryas Joel to expand into an independent town. It allows them to add 56 acres, and in exchange, Kiryas Joel agreed to a 10-year freeze on supporting new annexation petitions.

Kiryas Joel, a 1.1-square-mile village of nearly 22,000 residents, has been the fastest growing village in New York for several years now. An average of three babies are born in the village each day, kein yirbu. But efforts to expand have riled its neighbors, who complained about the environmental impact of its growth.

Leaders of the village reached a historic agreement with its main opponent, the United Monroe group, and arrived at the agreement. It originally was supposed to become a separate village in January of 2020. But at the request of both sides the date was pushed forward to Jan. 1, 2019.

“We passed two hurdles and are hopeful and expect that the governor will sign it,” Mr. Felberman said. “B’ezras Hashem, peace will ensue.”