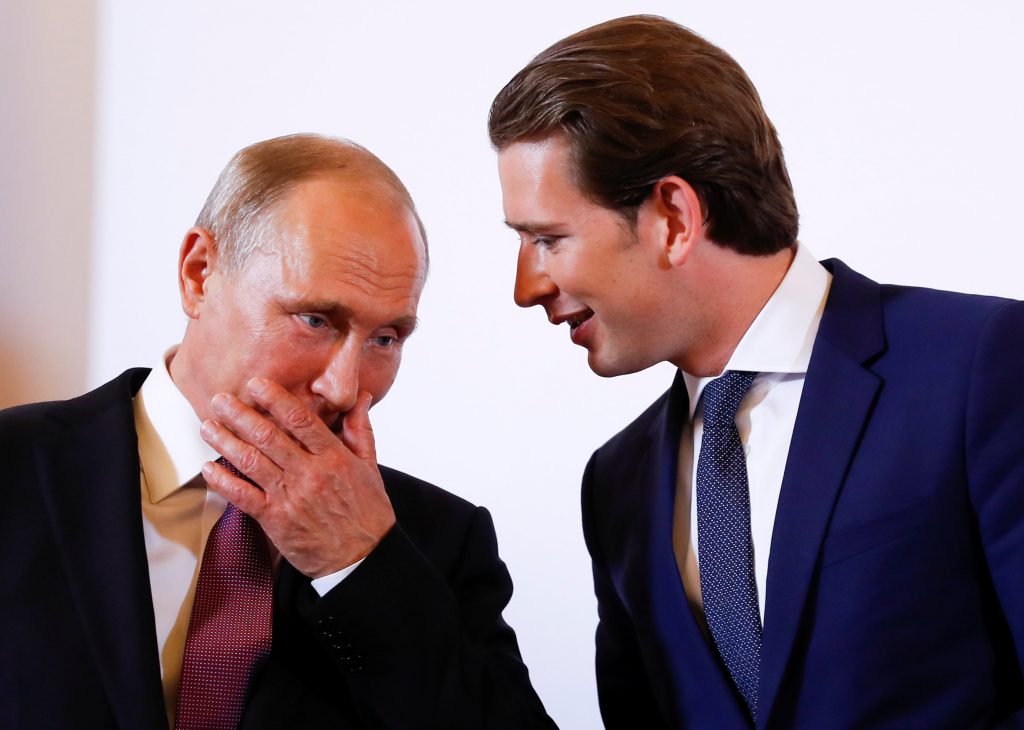 Russian President Vladimir Putin has skirted a question about a possibility that he could stay at the helm beyond 2024.

Speaking in an interview with the Austrian ORF channel late Monday, Putin said he wouldn’t comment on allegations that a referendum could keep him in power after his current term ends.

The 65-year-old Putin was inaugurated last month for another six-year term. He already is Russia’s longest-serving leader since Josef Stalin.

Putin reclaimed the presidency in 2012 after the presidential term was extended to six years under Medvedev’s tenure.

One way or another, Putin is widely expected to continue calling the shots in Russia even after his current term ends. He could do that by initiating the extension of the term limits or abolishing them altogether, shifting into a new position of power or naming a loyal placeholder.

“My presidential term has just started, I am only at the beginning of this journey so let’s not jump ahead,” Putin said when asked if he could shift into the prime minister’s seat or leave politics after 2024. “I have never violated the constitution of my country and I am not going to.”

He added with a characteristic coyness that “a lot will depend on what kind of job we do … and what results we can achieve.”