Penina Peri, the college professor who was seen screeching and laughing at an Israeli man who was trying to put on tefillin at Ben Gurion Airport Monday, believes that she is the “victim of the most despicable kind of shaming,” and that the footage showing her insulting a Chabad shaliach and the man he was helping to lay tefillin was “distorted and one-sided.”

According to Peri, the two men “invaded her personal space,” and when she protested, “attacked [me] in the most horrible way imaginable,” including shouting at her that her family should have been killed in the Holocaust.

In footage that Gad Kaufman released on social media, Peri is seen laughing heartily and insulting the two men, demanding that they “move because you are bothering me,” and asking “why are you doing this here, there are people here.”

“I was asked politely by a Chabad shliach if I was interested in putting on tefillin, and I responded positively,” Kaufman wrote in his social media post. “The woman then appeared and began screeching and interfering. It is so unfortunate that Jews here are persecuted by the ‘leftist bohemian types.’ If I were a Muslim or Christian would this behavior be seen as legitimate,” Kaufman asked rhetorically.

While Peri is seen laughing heartily in the footage, she was actually quite hurt, she claims in her statement. “I was sitting in Ben Gurion Airport, waiting for a flight, when suddenly, two men arrived and started laying tefillin right on top of me,” Peri said. “I asked them as politely as possible that with all the respect I have for the laying of tefillin and other Jewish rituals, if they could allow me my personal space. In response, I was attacked in the most horrible way imaginable. They shouted at me to move, called me misogynist names and cursed me out, saying that, ‘It’s too bad that Hitler didn’t kill you and your entire family.’

“As the daughter of a family that lost so many members in the Holocaust, and who grew up for most of her life in the shadow of the Holocaust, that remark led to my outburst.

“It is important for me to say that I am not against religious values and believe that each person should live by his or her faith,” Peri added. “However, this attempt to tell me that it is too bad that my family and I were not killed in the Holocaust caused me to respond so sharply, particularly since it was made by a member of my own people in Israel.

“Of course, I apologize for the way that I lost control, but I also expect an apology for the terrible things I was subjected to and which caused my outburst.”

After the incident, Channel 20 interviewed the Chabad shaliach who was helping Kaufman put on tefillin. “I got to the airport a bit early to help provide Jews with the opportunity to put on tefillin,” said Rabbi Meir Herzl, the director of the Chabad House in the Yerushalayim neighborhood of Pisgat Ze’ev. “I asked several people, and one individual responded positively.

“All of a sudden this woman began screaming and yelling, demanding that we not daven in front of her. I ignored her, and continued to help with the tefillin. The individual [Gad Kaufman] asked that the woman leave him alone to daven in peace, but she refused. She yelled, made strange noises, and kept bothering him until he finished davening.”

Kaufman posted the footage on social media, garnering thousands of reactions – many of them praising the shaliach for his self-restraint. “I didn’t see any reason to get involved and respond to her,” Rabbi Herzl said. “Our mission, as given to us by the Rebbe, is to spread the light and positivity of Judaism. When you do that, the darkness disappears of its own accord.”

Peri is the head of Israeli studies at the University of Maryland. In the past, she has worked as a senior lecturer in the Culture Studies department of Sapir College and the Levinsky College of Education in Tel Aviv, and is considered a top authority in the area. In a statement, Professor Hayim Lapin, the Director of the Joseph and Rebecca Meyerhoff Program and Center for Jewish Studies at the University of Maryland, said that the University was still investigating the incident, “which is only partially shown in the video online. Dr. Peri asserts that she was verbally attacked and provoked. I emphasize again that we value very highly the right of every person to religious freedom and expression. We also value fair and deliberate evaluation and treatment of faculty.”

In its own statement, the University said that it is “proud of the support, education and home we provide to one of the largest Jewish student populations in the country. The university values the deep ties and academic exchanges we have had with Israeli institutions for decades.” 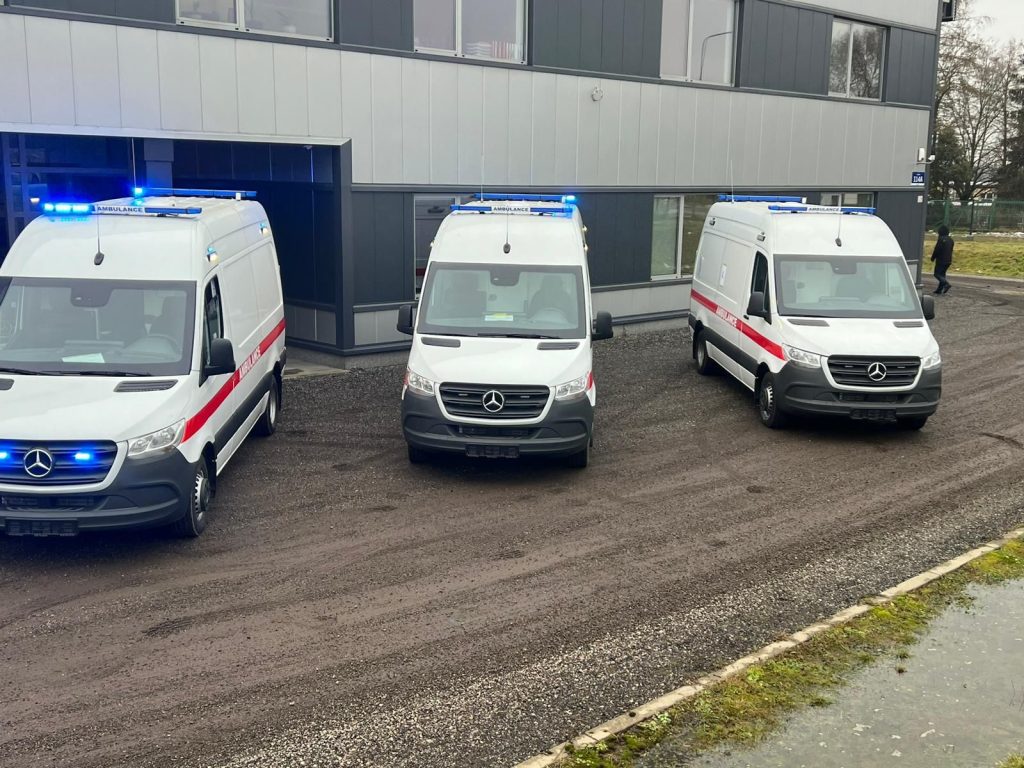