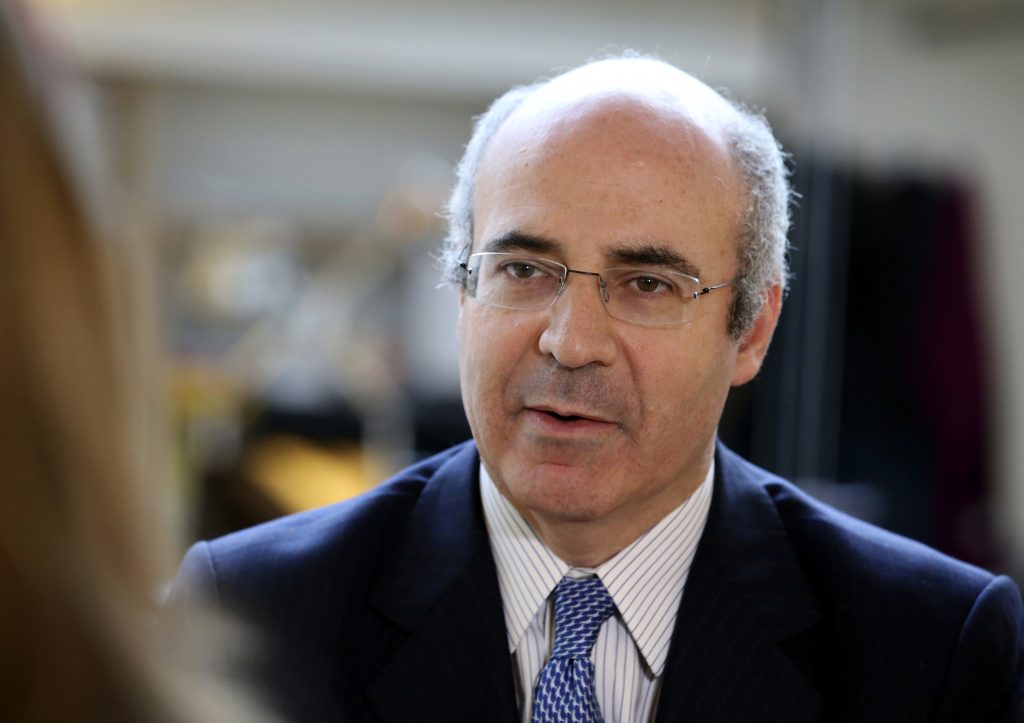 A Britain-based financier who has spearheaded a United States law targeting Russian officials was briefly detained Wednesday in Spain on a Russian warrant, which authorities later said had expired.

William Browder tweeted Wednesday that he was being arrested, posting a photo on his official profile saying that he was in the back of a Spanish police car on the way to a police station.

A Spanish national police spokeswoman confirmed that Browder had been detained Wednesday morning in Madrid and taken to a police station to check on the arrest warrant. Police found out there that the order was no longer valid, she said.

The spokeswoman, who wasn’t authorized to be identified in line with police rules, said the financier was released minutes after his detention.

In an image of a detention report posted by Browder, police identified the reason for the detention as “fraud.”

A Moscow court sentenced Browder, who was born in the U.S. and is now based in London, to nine years in prison in absentia over tax evasion and funneling money overseas. He has dismissed the accusations.

The financier and Ivan Cherkasov, an associate who was sentenced to eight years behind bars, were also ordered to pay 4 billion rubles ($69 million) to the Russian government in damages.

The Magnitsky Act became a sore point between the U.S. and Russia after it was signed into law by former President Barack Obama in 2012. Shortly afterward, President Vladimir Putin signed a law banning American citizens from adopting Russian children, in a move widely viewed as retaliation.

Browder led one of the biggest investment funds in Russia for 10 years before he left the country and was barred entry in 2006 as a threat to national security.

The United States this month imposed sanctions on five more Russian officials under the Magnitsky Act, including the leader of Chechnya.