A man killed two policewomen and a bystander in the Belgian city of Liege on Tuesday before being shot dead in a gunbattle at a school in what prosecutors are treating as a terrorist attack.

The man was named by public broadcaster RTBF as a 36-year-old petty criminal who had been let out on day-release from a local prison on Monday. It said investigators were looking into whether he converted to Islam and had been radicalized in jail.

A public prosecutor told a news conference that the man set upon the policewomen from behind with a knife, described as a box-cutter by RTBF, around 10:30 a.m. (local time) on a boulevard in the center of Belgium’s third city, near the German border.

Having stabbed them, prosecutor Philippe Dulieu said, the man then seized one of their handguns and shot both women dead before walking down the street and shooting dead a 22-year-old man who was sitting in the passenger seat of a parked car.

The man then made his way into a high school where he took a woman employee hostage, triggering a major intervention by armed police. Pupils were moved to safety as a gunbattle broke out that sent people in the street racing for cover. Several police were wounded before the attacker was finally killed.

“The event is classed as a terrorist incident,” Dulieu said.

The national crisis center, on high alert since past attacks by Islamic State in Paris and Brussels in the past three years, said it was monitoring events but had not raised its alert level.

Prime Minister Charles Michel, expressing his condolences to the families of the victims, said it was too early to say what had caused the incident. King Philippe visited Liege, the biggest city in Belgium’s French-speaking Wallonia region.

An industrial powerhouse on the Meuse River, it was the scene of a mass shooting in 2011, when a man killed four people and wounded over 100 others before turning his gun on himself.

A Brussels-based Islamic State cell was involved in attacks on Paris in 2015 that killed 130 people and on Brussels in 2016 in which 32 were killed. The Brussels IS cell had links to terrorists in Verviers, another industrial town close to Liege, where in early 2015 police raided a safe house and killed two men who had returned from fighting with radical Islamists in Syria.

European authorities are deeply concerned about the risks of petty criminals, including those not from Muslim backgrounds, being inspired to Islamist violence while incarcerated. 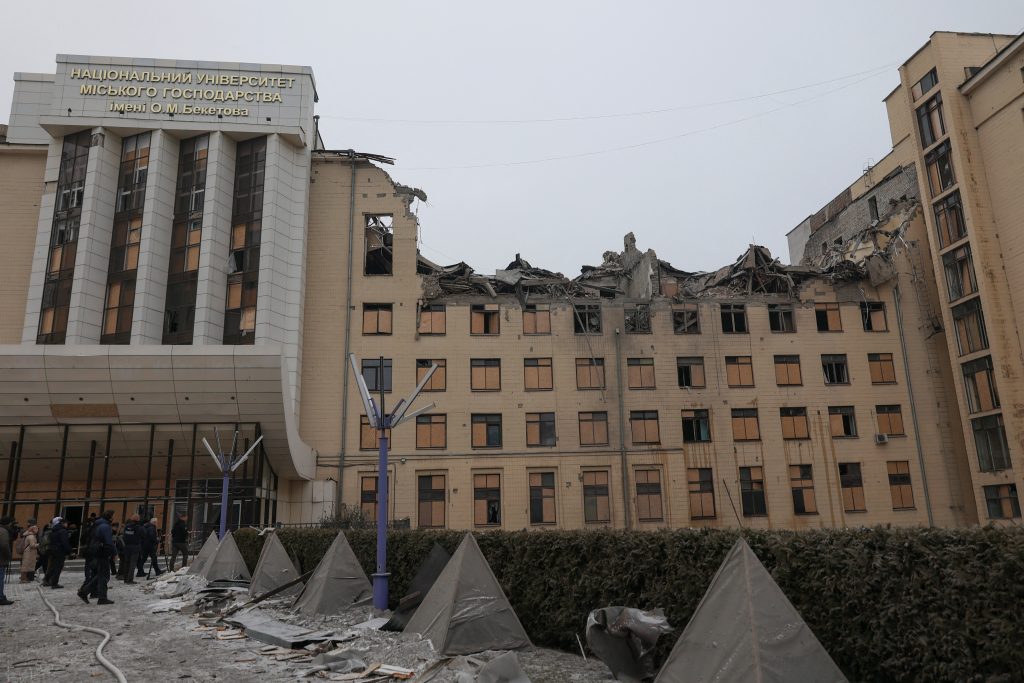 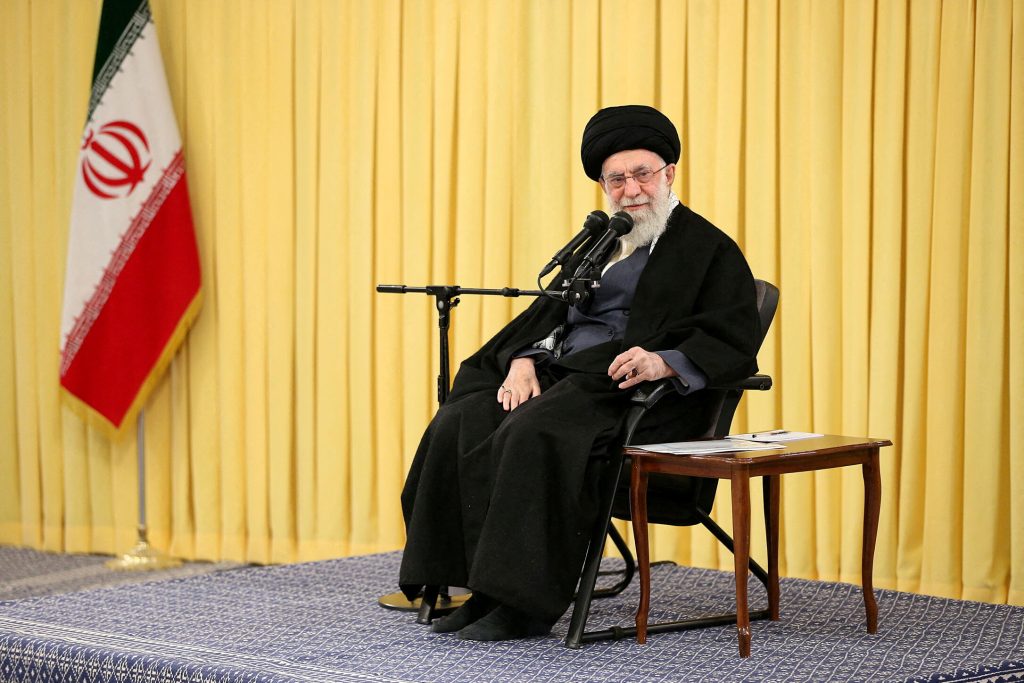 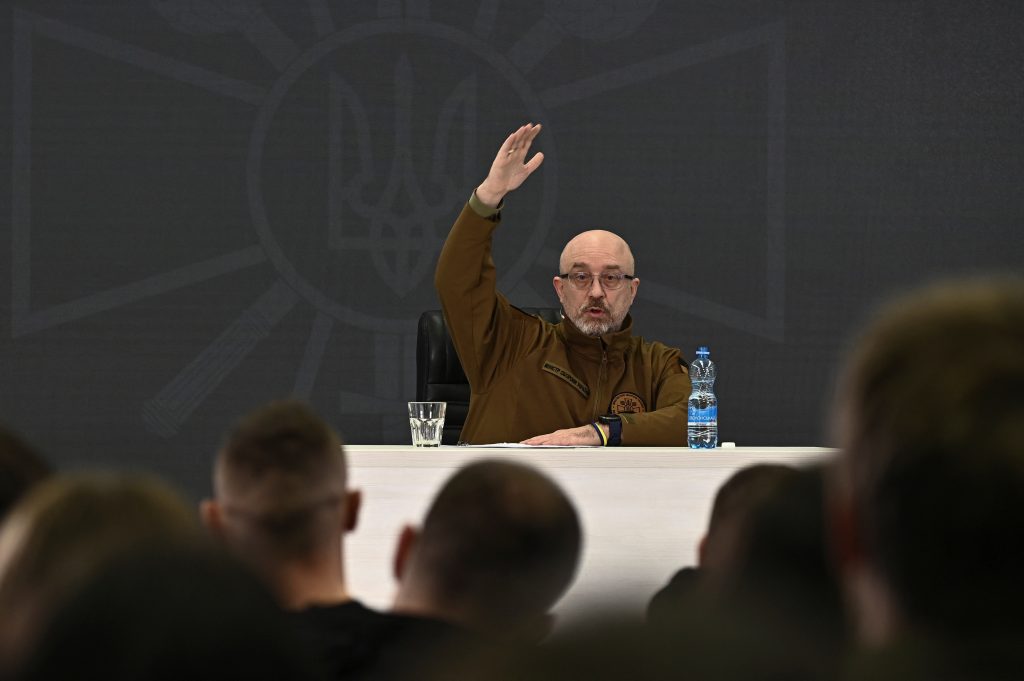 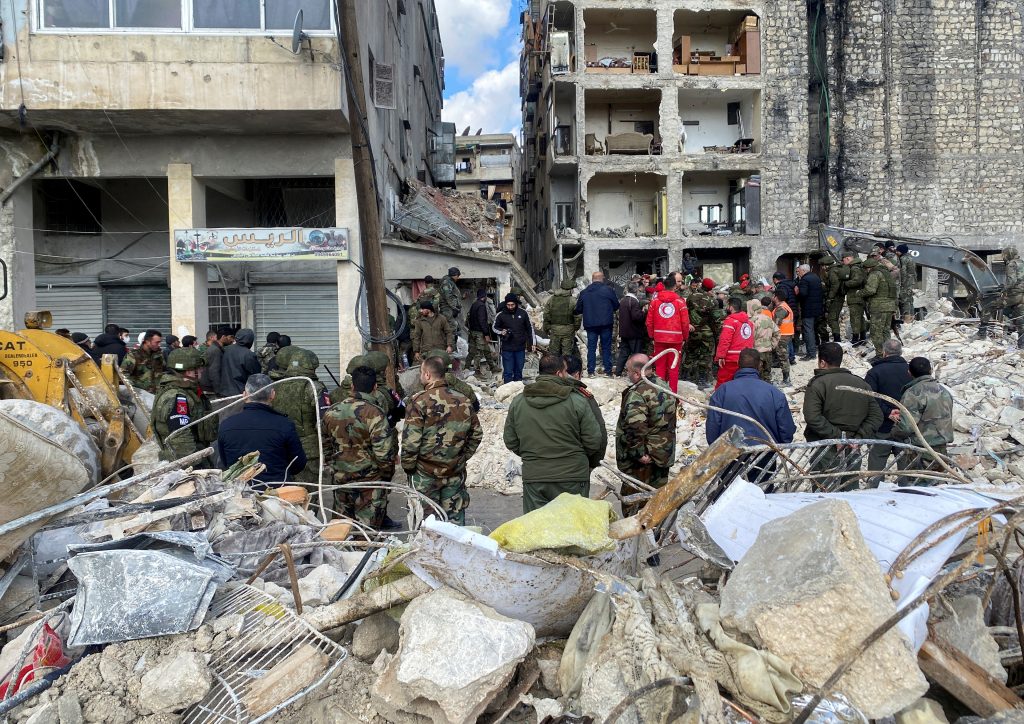 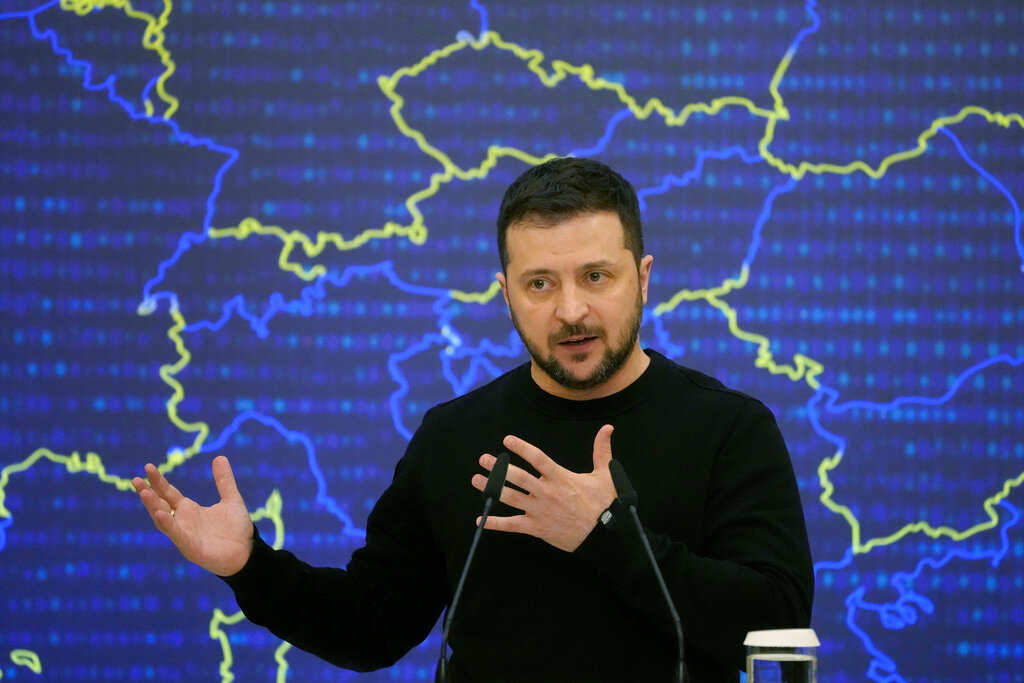