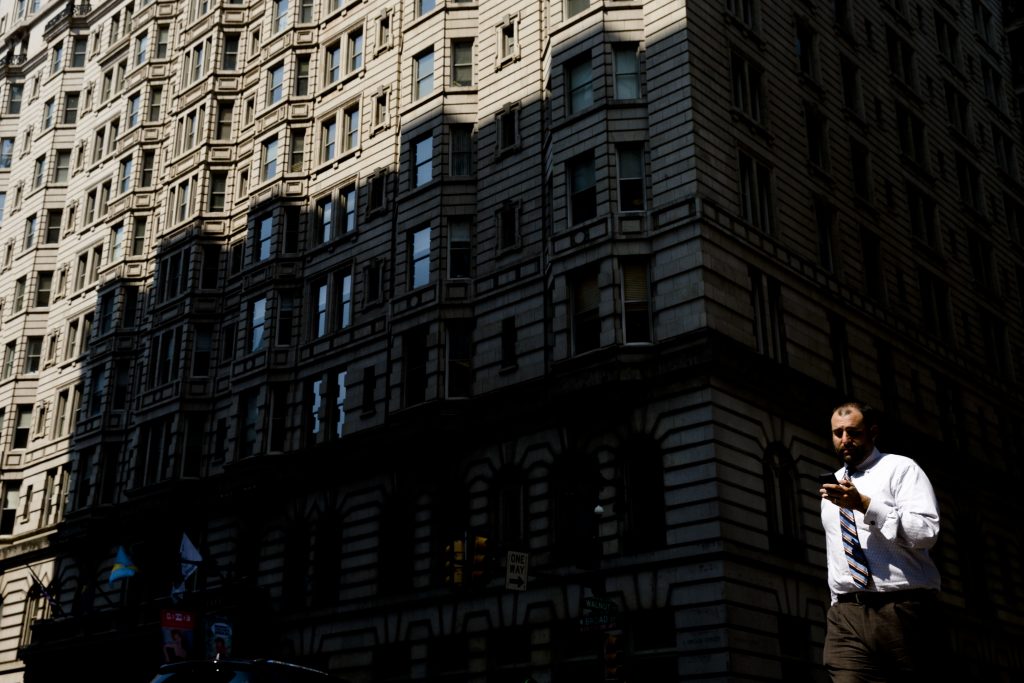 The city that never sleeps could become the first to tell employees “take a break.”

That’s if a “right to disconnect” bill sponsored by New York City Councilman Rafael Espinal passes. It sets a $250 fine for employers who require staff to answer calls and emails after hours. Espinal’s bill was inspired by a similar law that went into effect last year in France.

Companies with at least 10 employees would be required to provide staff with a notice of their right not to respond to after-hours communications, to be free from retaliation and to bring complaints to the city’s Department of Consumer Affairs. An employee fired for not answering a work email after hours could receive $2,500 and possibly get their job back.

A survey by the American Psychological Association’s Center for Organizational Excellence showed that more than half of employed adults said they check work messages at least once a day over the weekend, before or after work, and even when they’re home sick. The 2013 survey also showed that 44 percent of workers responded to emails and messages while on vacation.

The problem of always-on connectivity “is most commonly seen in failure-to-pay-wages cases where hourly employees allege that they were required to perform off-the-clock work,” said Sean Kirby, special counsel in the labor and employment practice in the New York office of SheppardMullin. “It’s a fairly common allegation, but can be difficult to prove.”

The problem has grown with the proliferation of smartphones, said Larissa Barber, an associate professor of psychology at Northern Illinois University who has researched “telepressure.”

Whether or not your city follows New York’s lead, Barber says there are things bosses can do to make sure their workplace keeps a healthy balance of work vs. disconnected time.

Spell It Out: “Having explicit discussions about expectations for ‘on’ versus ‘off’ times is the most effective way to help get telepressure under control,” Barber says. Too often bosses don’t discuss these expectations, and staffers just do what others are doing to fit in.

Personalize: “Some employees may need to respond only during the day, while others prefer evening or other specific windows of time,” Barber says. Availability expectations should be periodically updated and discussed.

Be Clear: Barber puts specific deadlines in her email requests so people know she doesn’t expect an immediate response. “Being overly responsive can potentially take away focus on other important tasks and reduce efficiency.”