A judge has sentenced a Turkish banker convicted of helping Iran evade U.S. sanctions to 32 months in prison.

U.S. District Judge Richard Berman imposed the term for Mehmet Hakan Atilla on Wednesday in Manhattan. The 47-year-old Atilla had been convicted at a trial that ended in January.

Lawyers for Atilla had sought a sentence of less than four years. U.S. prosecutors wanted 15 years.

Atilla worked for Turkey’s state-run Halkbank, when prosecutors say he joined a multiyear conspiracy in 2011 to help Iran launder billions of dollars in Iranian oil proceeds.

A spokesman for Turkish President Recep Tayyip Erdogan has called the trial outcome a “scandalous verdict.” 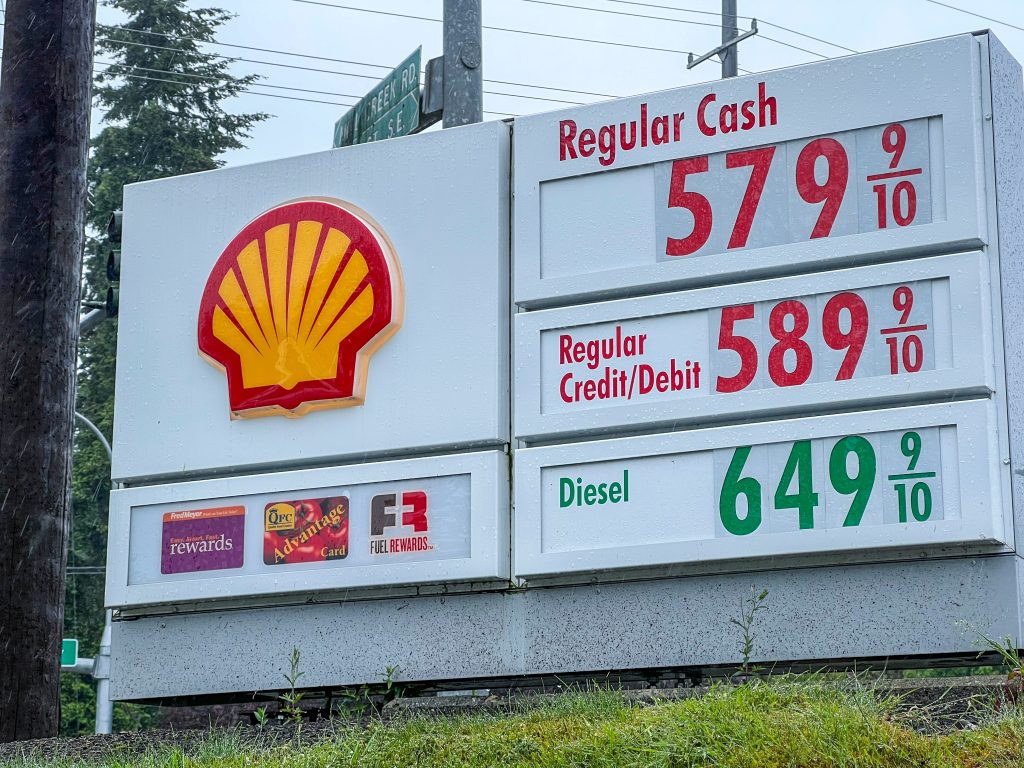 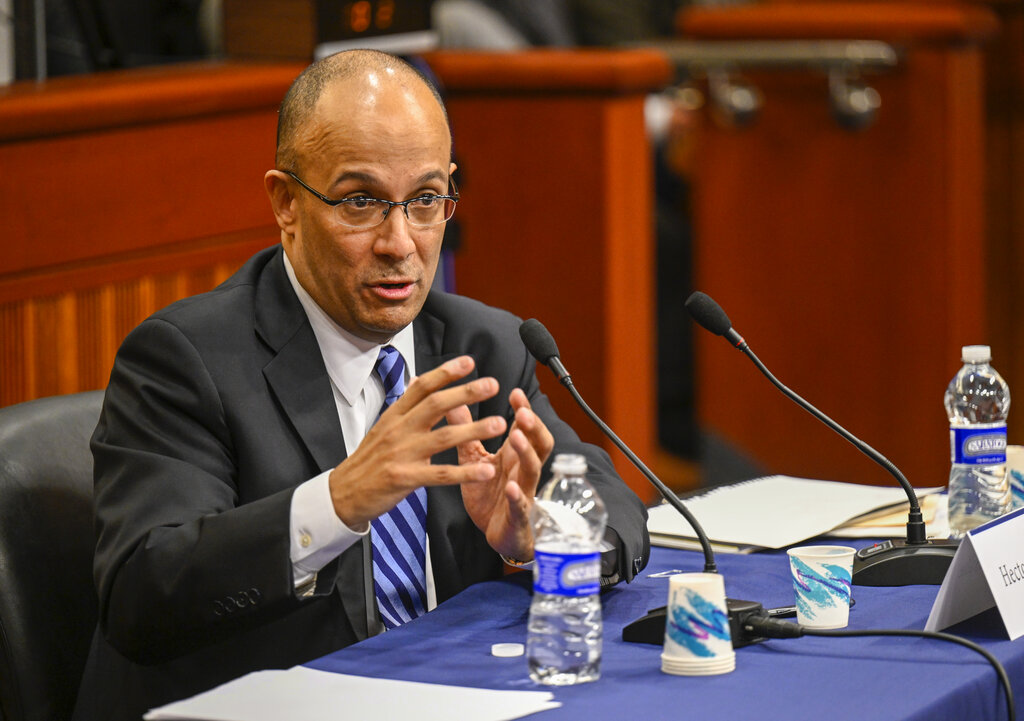