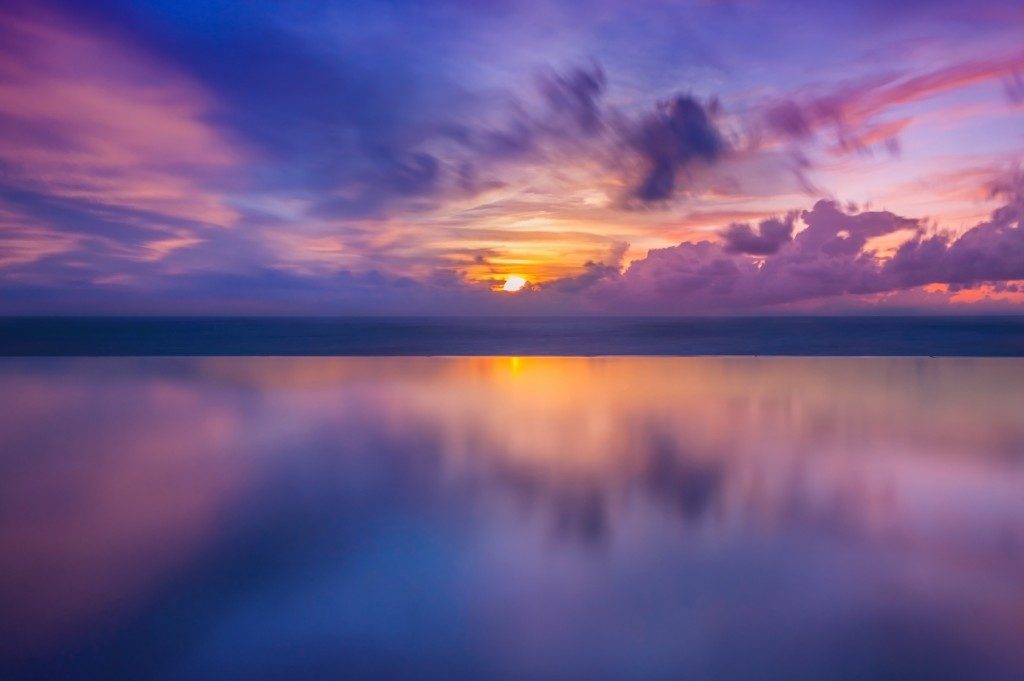 This week we witnessed the consummation of a policy declaration that the U.S. government made some months ago to recognize Yerushalayim as the capital of the State of Israel. It is a move that has been lobbied for by Jewish organizations for decades. This, and in particular the cancellation of the infamous Iran deal, appear to be the acts of a malchus shel chessed helping to allow Jews living in Eretz Yisrael greater security and prosperity. To paraphrase Chazal, it seems as if Klal Yisrael has a presence in the court of the king.

However, our history has taught us time and again that this situation is a double-edged sword to be viewed and used with great caution, but, as seems to be the case at present, it can provide an opportunity for positive accomplishments.

In the very same week, other events swirled around the borders of Eretz Yisrael that expose millions of our brethren to tremendous dangers. Whether it is the threats that face Jews in the Golan and elsewhere who were saved from missile attacks, or those in the south near the riots raging in Gaza, every drop of Jewish blood is precious to us, and such happenings should put us all on a state of high spiritual alert. The risks of what has transpired in recent days and the potential future perils are apparent to anyone who casually follows the news, but we can safely presume that they are all the more acute to those in the upper echelons of the military and government, who know so much more.

Since it is our fundamental belief that the world is directed by Divine Providence, all of this challenges us to look at those current events from a perspective rooted in our faith in Hakadosh Baruch Hu.

As we approach the Yom Tov of Shavuos, a day that the Imrei Emes, zy”a, used to refer to as “the most precious day of the year,” we are reminded that even a mortal has the potential to observe the Divine with clarity. The day of Mattan Torah removed the cover, so to speak, that obscures human perception of Hashem’s presence and control over creation. His existence became as real to every individual in Klal Yisrael as life itself, and even more so. It was this clarity that enabled us to understand the lessons of the Aseres Hadibros without the explanations of the Oral Torah. The G-dly understanding of right and wrong was self-evident.

The condition of Galus is just the opposite. Galus is defined by the hiddenness of the Divine Presence, and, as a result, by a state of improbable interpretation of right and wrong. This presents us with an even greater challenge. The set of values, good and evil, seem intermixed and increasingly indistinguishable from one another. The mission of being an Am Hanivchar is interpreted as racism; morality as bigotry. This absence of clarity is part and parcel of Galus.

This is where we need to turn to the times of Esther and Mordechai, the second Kabbalas haTorah, where we accepted total adherence to the Oral Torah as well. The Sages do not tell us exactly when this second acceptance of the Torah occurred, but the Sfas Emes writes that this, too, occurred on Shavuos.

The inner meaning of his words is that just as the Jewish People achieved clarity at Har Sinai, so too, in a time of darkness and concealment, alluded to by Esther’s very name, with the power of their emunah they were able to tap into the same level of clarity of how to respond to their challenges as they did at the time of Mattan Torah. As such, the Jewish people intuitively followed the directives of Mordechai without wavering, and not even relying on the Queen but on the divrei tzomos vezaakosom, the fasting and crying. To this end, Esther as well turned to Hashem with simple, pure emunah to save her people from evil. This was the key to their rescue.

The root of this formidable behavior was attained by the Jewish people at the very last stage of Yetzias Mitzrayim. In the midst of makkos bechoros, Klal Yisrael were commanded to remain in their homes and not to wander or even peer at the spectacle wreaking havoc outside. The Chasam Sofer writes that their ability to draw on their deep emunah and bitachon to overcome their natural curiosity and fear was the final merit that Klal Yisrael needed to achieve the Geulah. They did not try to make things better in a way that was not called for, but by abiding by Hashem’s Will.

Harav Shimon Sofer, zt”l, the younger son of the Chasam Sofer, said that his father would often repeat this insight, and added that in the times before the arrival of Moshiach, Klal Yisrael will similarly experience incredible challenges. Yet, Jews should not be at all disheartened but should know that, just as in the times of Yetzias Mitzrayim, they, too, will witness Divine rescue in the merit of their unshakable belief in Hashem and in their abiding by His will.

In light of the words of the Chasam Sofer, we gain an enhanced understanding of how essential it is that we realize that those who risk their lives to guard their brethren from harm are only able to do so not because of their strength and skill alone, but because of the gifts that Hashem has endowed them with.

The merit of shemiras Torah and mitzvos with emunah peshutah, Torah that is learned and practiced by the thousands who devote their life to serve Hashem, should protect all of Klal Yisrael wherever they are. May we see in our days the revelation of Hashem’s presence with full clarity, with Klal Yisrael in Eretz Yisrael and the Bais Hamikdash in the midst, as then we will have fulfilled our mission as the Am Hanivchar.