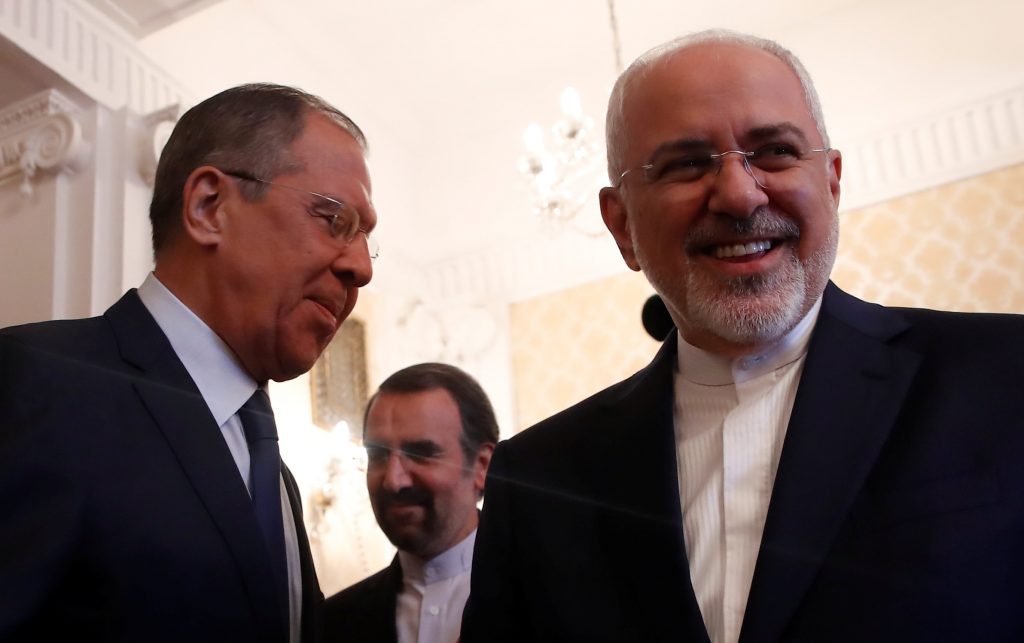 Lavrov was cited as saying that U.S. President Donald Trump’s announcement last week that Washington would withdraw from the deal had created a “crisis situation,” the news agency reported.