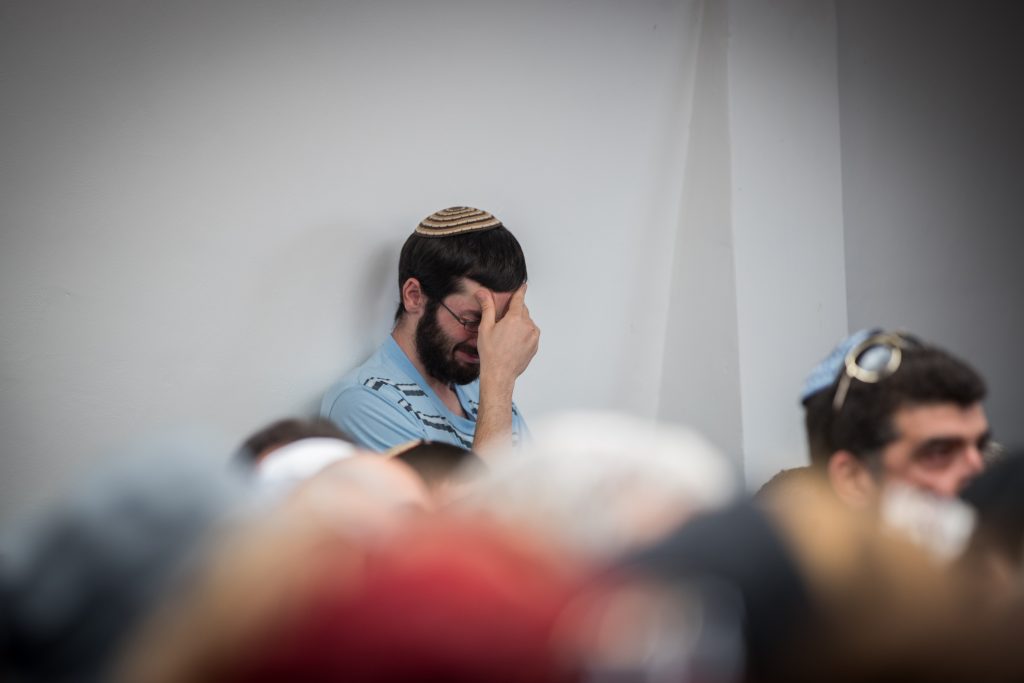 Israeli police on Sunday recommended the prosecution of school officials responsible for the desert hike in which 10 students lost their lives in a flash flood two weeks ago.

Principal of the Bnei Tzion premilitary academy, Yuval Kahan, faces a charge of negligent homicide and instructor Aviv Bardichev could be indicted for manslaughter, according to media reports.

Although Bardichev holds a lower position of responsibility at the school, he could face the more severe charge of manslaughter because the warnings of treacherous weather in the area of the hike delivered to him were apparently more specific than those Kahan saw.

In a message sent to participants on the Wednesday before the trip, organizers had assured participants there was nothing to worry about, despite storm and flood warnings being issued by Israeli meteorologists.