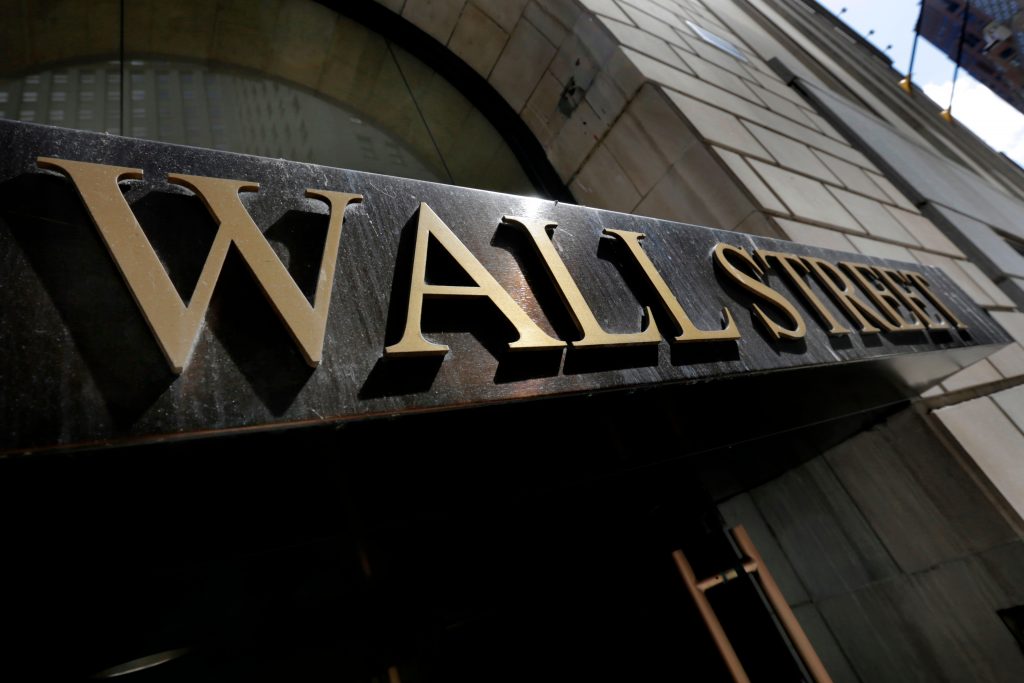 Technology companies helped drive U.S. stocks higher in afternoon trading Wednesday, adding to the sector’s market-leading gains this year. Banks also rose, as bond yields inched higher. Energy stocks got a boost from the price of crude oil, which climbed back above $70 a barrel a day after the U.S. moved to withdraw from a nuclear accord with Iran.

ENERGY: Oil prices rebounded a day after the Trump administration moved to withdraw the U.S. from a 2015 nuclear accord with Iran and reinstate sanctions on the country. Benchmark U.S. crude oil climbed $2, or 2.9 percent, to $71.06 per barrel in New York. That’s the highest level in nearly three and a half years. Brent crude, which is used to price international oils, gained $2.11, or 2.8 percent, to $76.96 per barrel in London.

ON THE ROAD: TripAdvisor soared 22.7 percent to $47.60 after the online travel booking company reported earnings that were much higher than analysts expected. It also raised its annual forecast.

BIG GETS BIGGER: Walmart Stores slid 3.3 percent to $82.88 after the retailer agreed to buy a 77 percent stake in India’s Flipkart in a $16 billion deal. The move is Walmart’s biggest acquisition yet and reflects the retailer’s focus on growth opportunities as it tries to narrow the gap with Amazon.com.

MOUSE TRAPPED: Walt Disney fell 1.5 percent to $100.23 after the entertainment giant released quarterly results that, while better than analysts had expected, showed that its ESPN network continued to struggle.