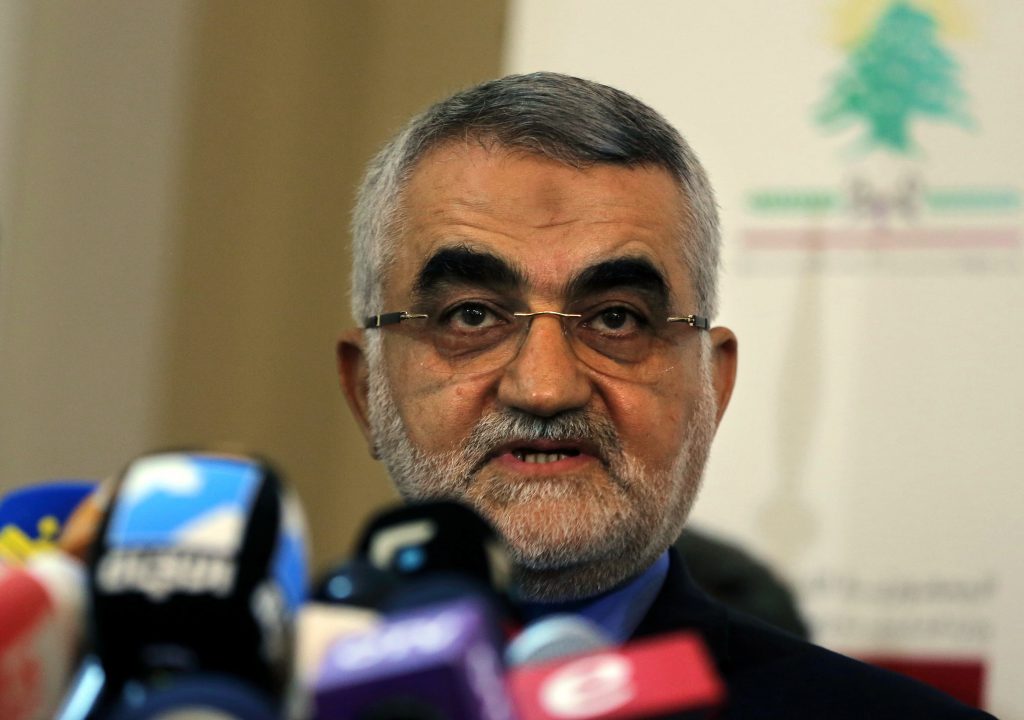 A senior Iranian member of parliament vowed on Tuesday that his country will react to “Israeli aggression” against it in Syria, issuing his warning following a missile strike on Syrian military bases at the weekend.

Alaeddin Boroujerdi, head of the parliament’s National Security and Foreign Policy committee, made the threat in Damascus, after Israeli Prime Minister Netanyahu presented evidence of past Iranian nuclear arms work; but later he insisted that he was not seeking war with the country.

“We will respond to any aggression on Iran at the right time and place,” Boroujerdi told a news conference, after meeting Syrian President Bashar al-Assad earlier this week.

No country has claimed responsibility for Sunday’s missile strikes, which follow several suspected Israeli attacks inside Syria in recent years. Israel generally does not comment on specific missions, but acknowledges it has carried out scores of strikes against what it describes as Iranian deployments or arms transfers to Hezbollah.

A British-based war monitoring group, the Syrian Observatory for Human Rights, has said that at least 26 people were killed in Sunday’s strikes, and that most of them were Iranians or members of an Iran-backed Iraqi militia.

The semi-official Iranian news agency Tasnim said that no Iranian base had been hit or Iranians killed.