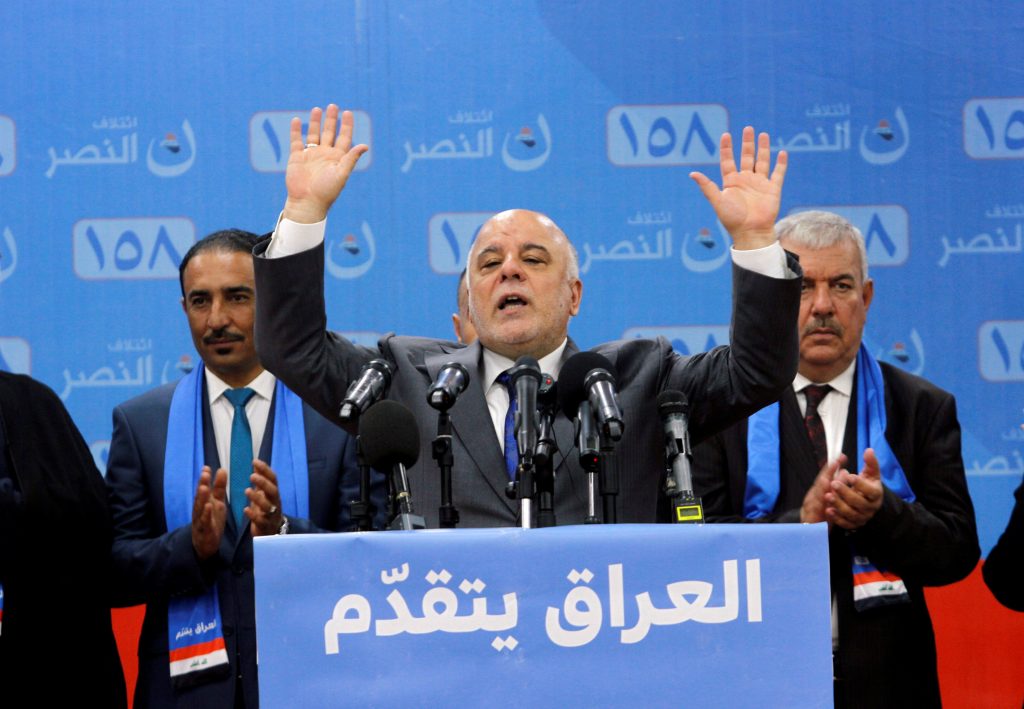 The U.S.-led coalition signaled on Monday the end of major combat operations against Islamic State in Iraq by announcing the “deactivation” of its land forces command headquarters.

Iraqi Prime Minister Haider al-Abadi declared victory over the Islamic State in December, five months after his forces recaptured the country’s second city Mosul in a protracted battle with the jihadist terrorists.

Islamic State, however, continues to carry out bombings, assassinations and ambushes in different areas of Iraq, and remains active in neighboring Syria.

In a statement, the U.S.-led coalition said its relationship with the Iraqi armed forces would evolve “from supporting and enabling combat operations to the training and development of self-sufficient Iraqi security-related capabilities”.

“The Combined Joint Forces Land Component Command Headquarters was deactivated today at a ceremony in Baghdad, signifying the end of major combat operations against ISIS(Islamic State) in Iraq and acknowledging the changing composition and responsibilities of the coalition.”

Brett McGurk, the U.S. envoy to the coalition, tweeted: “From Falluja to Tikrit, Baiji, Ramadi, Sinjar, Mosul and points in between, our coalition has been proud to stand beside Iraqi forces and (Kurdish) Peshmerga as they liberated their country and 4.5 million fellow citizens from ISIS.”

NATO nations agreed in February to a bigger “train-and-advise” mission in Iraq as part of a broader international effort to help rebuild the country from more than a decade of war as combat operations wind down.

The United States wants to avoid a repeat of its 2011 withdrawal from Iraq and the subsequent rise of Islamic State as security unraveled.

“The lesson learned from Iraq (is that) it is dangerous to leave too early because we may be forced back into combat operations,” NATO Secretary-General Jens Stoltenberg said in February.