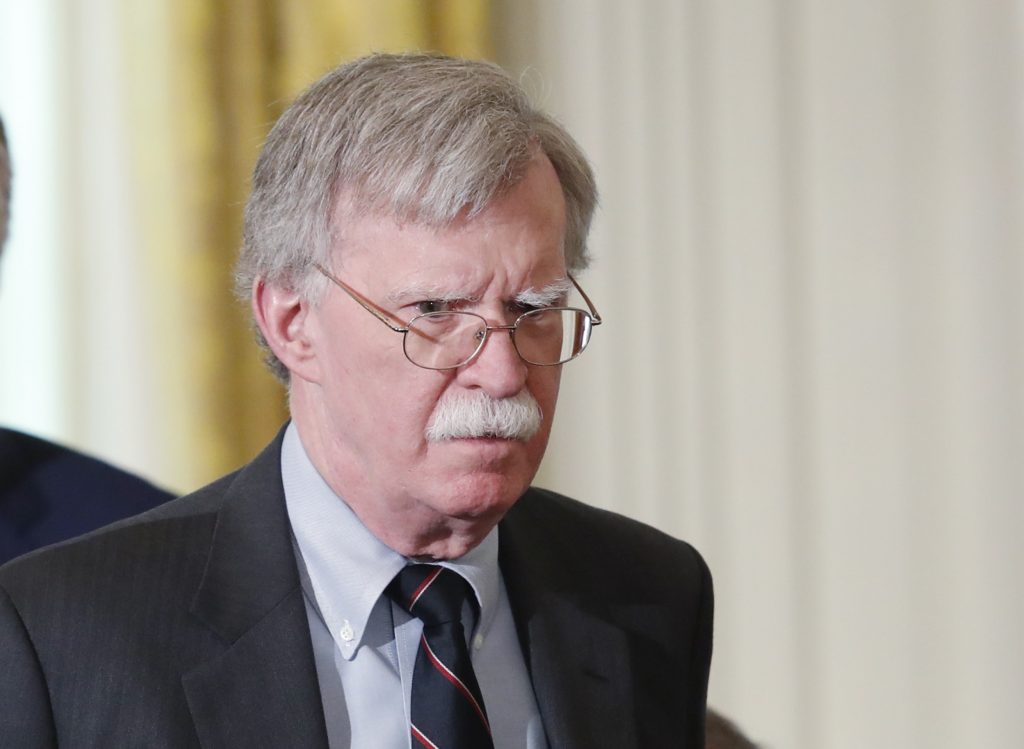 President Donald Trump’s national security adviser says the release by North Korea of three Americans detained there would be a “demonstration of their sincerity” in the run-up to a historic summit between Mr. Trump and North Korean leader Kim Jong Un.

Mr. Trump has said the U.S. is working hard to win freedom for the Americans.

National security adviser John Bolton said Sunday on CBS that a decision by North Korea to release the Americans “would be a demonstration of their sincerity” ahead of the still-unscheduled meeting. He says the administration is waiting to see what North Korea decides to do.

Secretary of State Mike Pompeo and Kim discussed the Americans earlier this month when Pompeo visited North Korea in his role as CIA director.