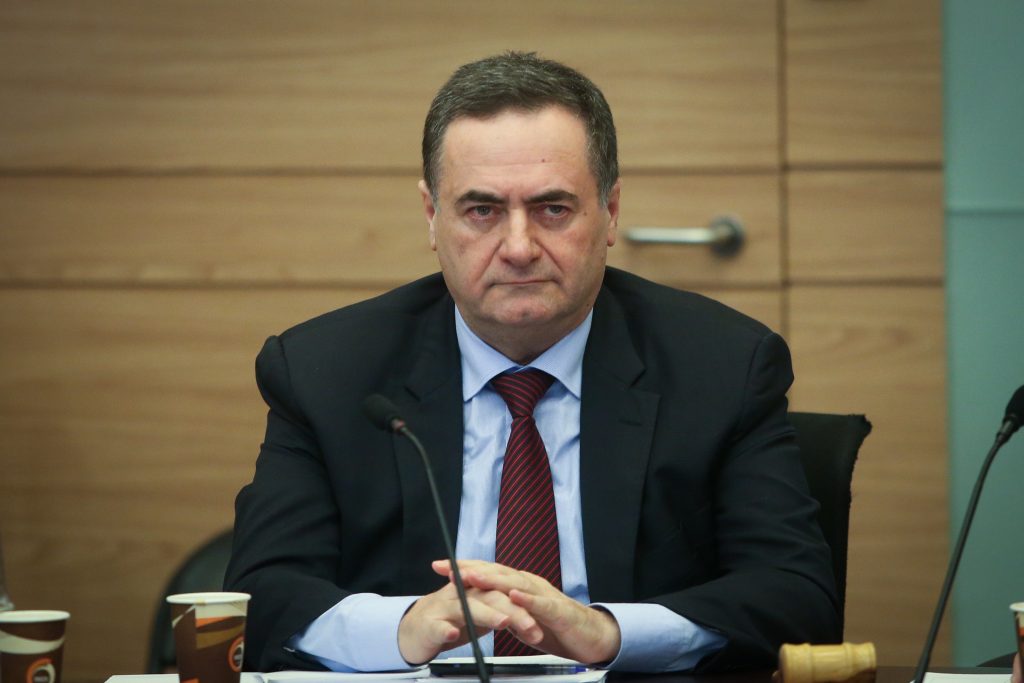 The new agreement between North and South Korea that will bring about de-nuclearization of the Korean peninsula will be helpful to Israel, as it will close off a channel Iran has been utilizing for its own nuclear program, Transportation Minister Yisrael Katz told Reuters in an interview.

“I think it will be very good if the North Koreans end their nuclear business and capabilities. It will also be good for our region, because there is a connection,” Katz said in the interview. “We have a lot of evidence” of cooperation between Iran and North Korea. With the new deal, there is a greater hope that North Korea will no longer be a conduit for the transfer of technology to develop nuclear systems, meaning that Iran’s development program will be stymied, Katz said.

Regarding Iran’s presence in Syria, Katz said that the “Iranians don’t have to be in Syria. That doesn’t mean we are going to attack every Iranian soldier in Syria, but bases, military bases, munitions bases, sophisticated missiles and other similar things? Yes.”

However, he said, he does not believe Israel will have to confront Russia over the S-300 missiles that Moscow has ostensibly promised Damascus. Russia, he said, promised “advanced missiles” to Syria, “but they didn’t say the words S-300. Personally, it is hard for me to believe that Putin will give them the S-300,” Katz said. “This is his main card that he is holding now in the discussions with Israel … If he gives Syria the S-300, what will he have to discuss with us afterward?”