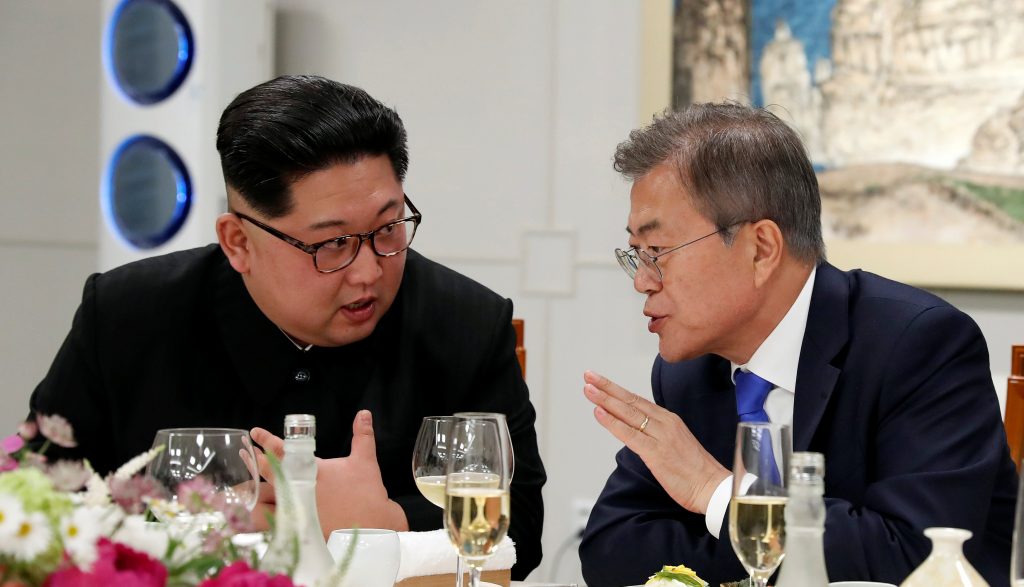 Seoul says North Korean leader Kim Jong Un plans to shut down the country’s nuclear test site in May and reveal the process to experts and journalists from the United States and South Korea.

Yoon says Kim also said President Donald Trump will learn he’s “not a person” to fire missiles toward the United States. The Kim-Trump meeting is anticipated in May or June.

Yoon says North Korea also plans to re-adjust its current time zone to match the South’s. The North in 2015 created its own “Pyongyang Time” by setting the clock 30 minutes behind the South.