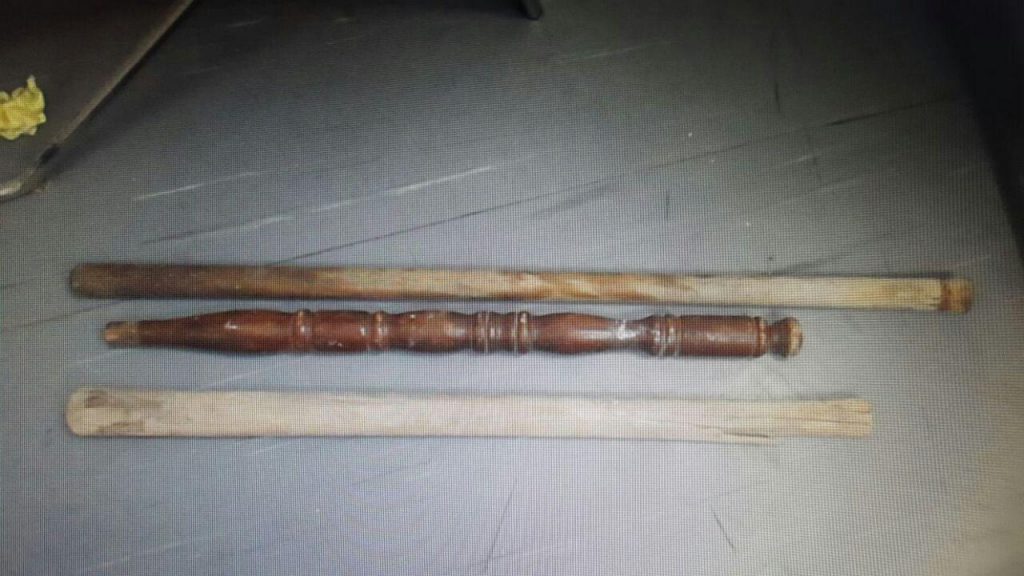 Security officers at a checkpoint outside Yerushalayim prevented a potentially major terror attack, b’chasdei Shamayim, when they caught two Arabs driving a truck that was loaded with explosives attempting to enter the city. The two Arabs are from Chevron and the village of Beit Jala, and the truck had Israeli license plates. A thorough search of the truck yielded the explosives, along with knives, and thousands of shekels in cash. The Arabs were arrested and bomb squad crew detonated the explosives in a controlled manner.

Security officers near Ofra in the Binyamin region, meanwhile, were able to prevent another potential terror hazard early when they discovered tires that were being burned next to a highway – which contained a large bomb, hidden inside the tire. The intent had apparently been to set off the bomb when traffic was slow on Road 60, as it often is during the morning commute. Security officials closed off a portion of the road and removed the dangerous objects. Meanwhile, Arabs threw rocks and firebombs at the officers as they were busy dealing with the terror threat.

On Thursday night, police and Border Patrol officers fought off an Arab mob in the Shuafat neighborhood of Yerushalayim, after a portion of the security fence there fell down because of heavy rains. Arabs threw rocks and firebombs at security officials, who fought them off with anti-riot measures. No injuries were reported among Israeli forces.

Overnight Thursday, security officials said they arrested four wanted security suspects in other areas in Yehudah and Shomron. The suspects were wanted for participating in rioting and throwing stones and firebombs that endangered Israeli civilians and IDF soldiers. Several of the suspects were also charged with belonging to Hamas. All were being questioned on their activities by security forces.