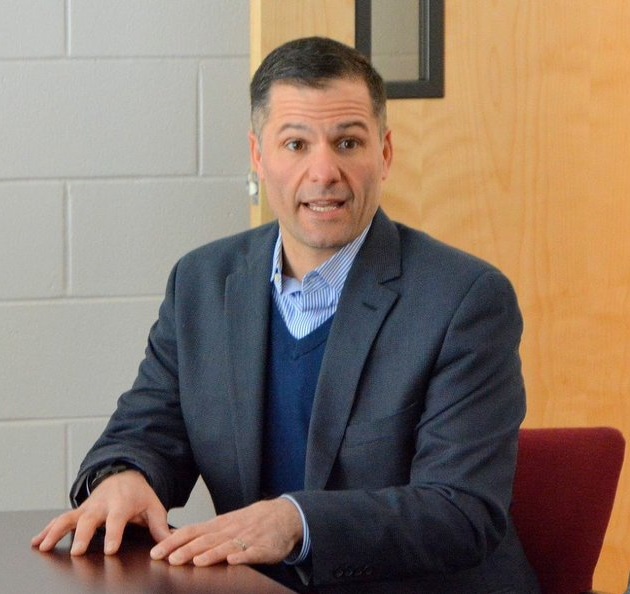 Marc Molinaro, the 42-year-old Dutchess County executive, announced Thursday that he has enough support from county GOP leaders statewide to win the party’s nod for the gubernatorial nomination at next month’s state convention.

He announced three more county GOP leaders had endorsed him to bring the total to 48, or 75 percent. He said he was raised by a single mother who “is still pinching herself” over her son’s rise from teenage mayor of his hometown to candidate for governor.

“In fairness, I’m not what you’d might consider the most likely of candidates, to have gone from food stamps to the gubernatorial candidate of a major political party in one of the greatest places on earth,” he said.

State Sen. John DeFrancisco of Syracuse also sought the nomination, but on Wednesday he said he was suspending campaign activities. Joseph Holland is still in the race.

Molinaro, a former assemblyman, was elected mayor of the village of Tivoli when he was 19, making him the youngest mayor in the nation. “Food stamps put food on our table many nights,” he said. “I know what it’s like to struggle in the state of New York.”