Israel Czechs to Move Embassy to Yerushalayim, In Phases
Israel 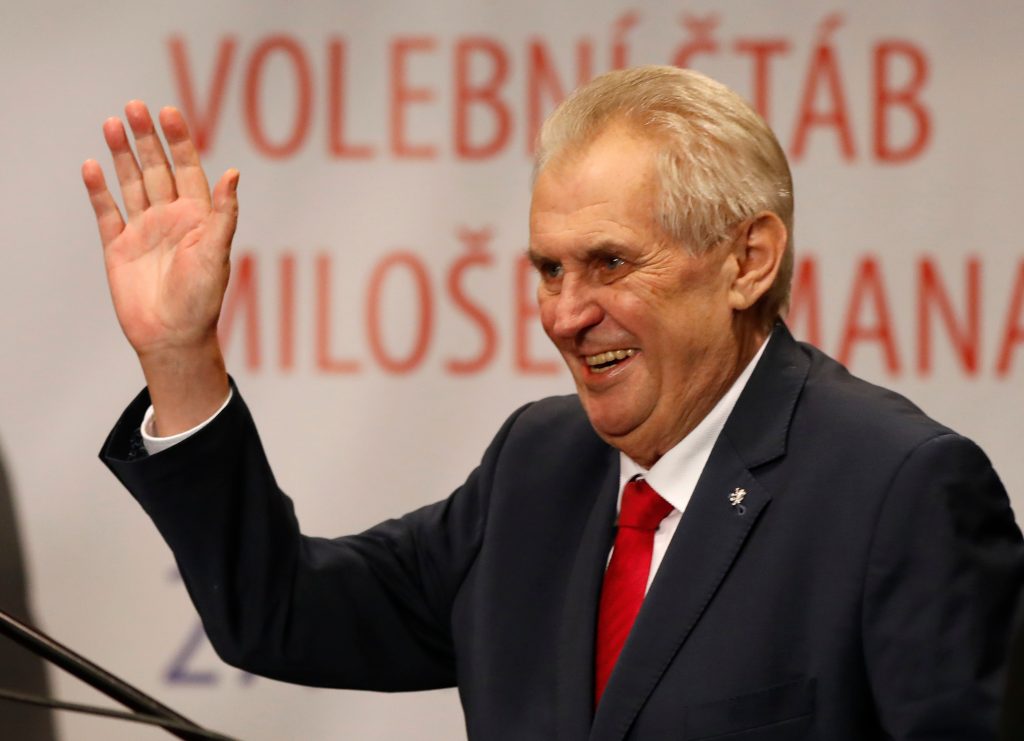 Czech Republic President Miloš Zeman announced on Wednesday that his country plans to relocate its embassy in Israel from Tel Aviv to Yerushalayim, but only in stages.

“A few years ago, I said that our embassy should be transferred to Jerusalem,” Zeman said during an event at Prague Castle, which Israeli Deputy Foreign Minister Tzipi Hotovely attended. “The time has come.”

According to President Zeman, the opening of the consulate will be the first of three stages in which the embassy would be completely transferred to Yerushalayim.

Hotovely had met with a number of Czech officials in Prague on Wednesday, and efforts to persuade them to move the embassy was reportedly high on the agenda.

The decision was clouded by uncertainty after Czech Prime Minister Andrej Babiš stated earlier this month that he would not support the relocation.

“I congratulate the President of the Czech Republic, Miloš Zaman, on his decision to move the Czech Embassy to Jerusalem. The brave decision of U.S. President Donald Trump has signaled a change in the attitude of the countries of the world to Jerusalem,” Liberman tweeted.

The Foreign Ministry said further that the Czech position “only acknowledged what is standard practice by other states when making their official visits to Israel. According to usual diplomatic practice, states have their embassies in the capitals of the receiving states.

“This is why the Czech Republic has decided, as a first step, to open an honorary consulate (led by Honorary Consul Mr. Dan Propper) in May and a new Czech Centre by the end of this year, both in West Jerusalem. Our presence in Jerusalem should enhance our mutual cooperation in many fields.

“This step in no way prejudges the final agreement concerning Jerusalem, the same way as it is not being prejudged by diplomatic representations of several European countries that are seated in East Jerusalem.”

It did not clarify what President Zaman meant, then, that the third phase would finalize the transfer to Yerushalayim.

Propper, who is of Czech extraction and lives in the Tel Aviv suburb of Kfar Shmaryahu, will not, however, move to Yerushalayim, according to Haaretz. He is now waiting for the appointment to be confirmed, according to the report.

The previous honorary consul of the Czech Republic in Yerushalayim was Czech-born Israeli journalist Tatiana Hoffman, who died in November 2016.

Babiš also said that the government was considering opening a Czech cultural center in the city during a planned visit to Israel by its president, Miloš Zeman, at the end of 2018, Radio Prague reported.

It also said that Babiš does not want to break with the E.U. position, which holds that the issue of Yerushalayim should not precede final status talks.

Opening a cultural center would not violate those principles, the radio report said.