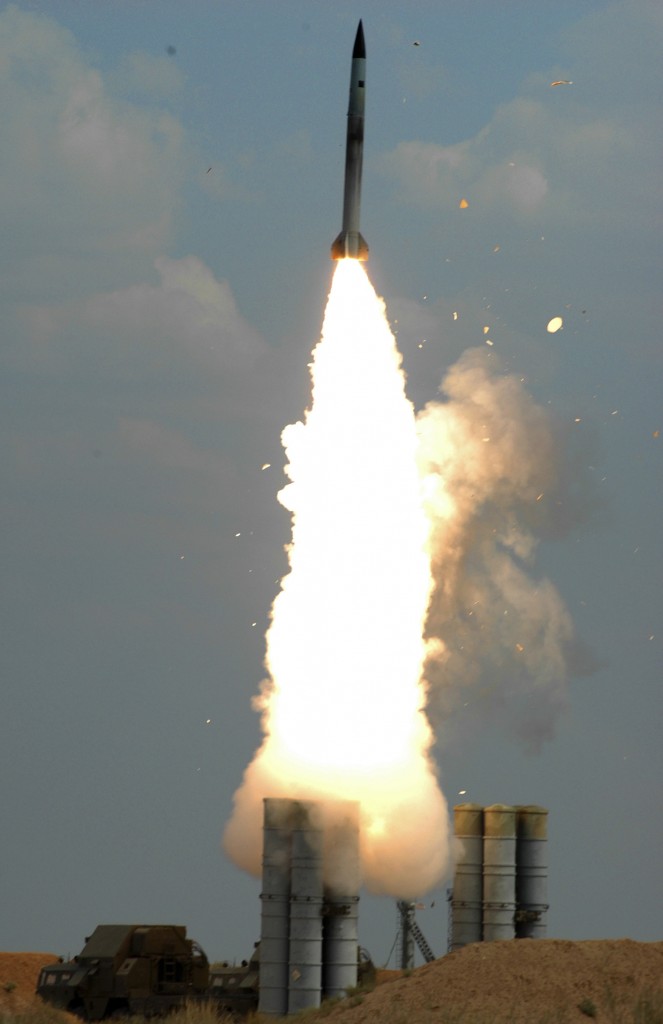 An Israeli attack on a Russian-supplied S-300 missile system – which Moscow last week said it would deploy in Syria – could have “catastrophic results for all sides,” the Russian-language Kommersant newspaper said Monday, quoting security sources in Moscow. The system will be initially manned by Russian security personnel, and it is expected that Israel will try to destroy it before it becomes operational – and that would put Russian personnel in harm’s way, a situation Moscow will not tolerate, the report said.

The systems are to be deployed by Russia at no cost to Syria – the report says that it is assumed in Moscow that Syria has no money to pay for the advance missile system – and it will immediately give Syria an advantage in missile technology that could match Israel’s capabilities. Thus, the temptation to destroy it will be great, and Israeli officials – including former intelligence chief Amos Yadlin, in a speech last Friday – have hinted that Israel will do just that.

This is not the first time Russia has proposed deploying S-300 systems in Syria. Haaretz said Monday that Israel has “numerous times” prevailed upon Russia to cancel such plans, citing efforts by current President Reuven Rivlin, former President Shimon Peres and Prime Minister Binyamin Netanyahu. The Kommersant report cited a 2010 decision to sell the system to Syria that was canceled, after Israel appealed to President Vladimir Putin.

However, the recent strike by the United States, Britain and France on Syrian army installations in response to the chemical weapons attacks on civilians has changed things, the report said. The report quoted Russian security officials as saying that “after the April strike, Russia had to somehow answer the United States and its allies, and, apparently, the option was selected with the demonstrative support of Bashar Assad” – including deployment of the S-300.

The presence of the advanced system in Syria, the report quoted Viktor Bondarev, head of the Russian Federation Council on Defense, “will sober the hot heads of not only NATO military and generals.”

The report said that the Russian concern over Israeli intervention was related to the safety of Russian personnel, and it would take months to train Syrian personnel on how to use the systems. And after that, Russians will remain for a period of time to supervise their Syrian trainees. “And if Israel decides to inflict rocket strikes on the locations of the S-300 deployment, the consequences, according to Kommersant sources, ‘will be catastrophic for all sides,’” the report added.