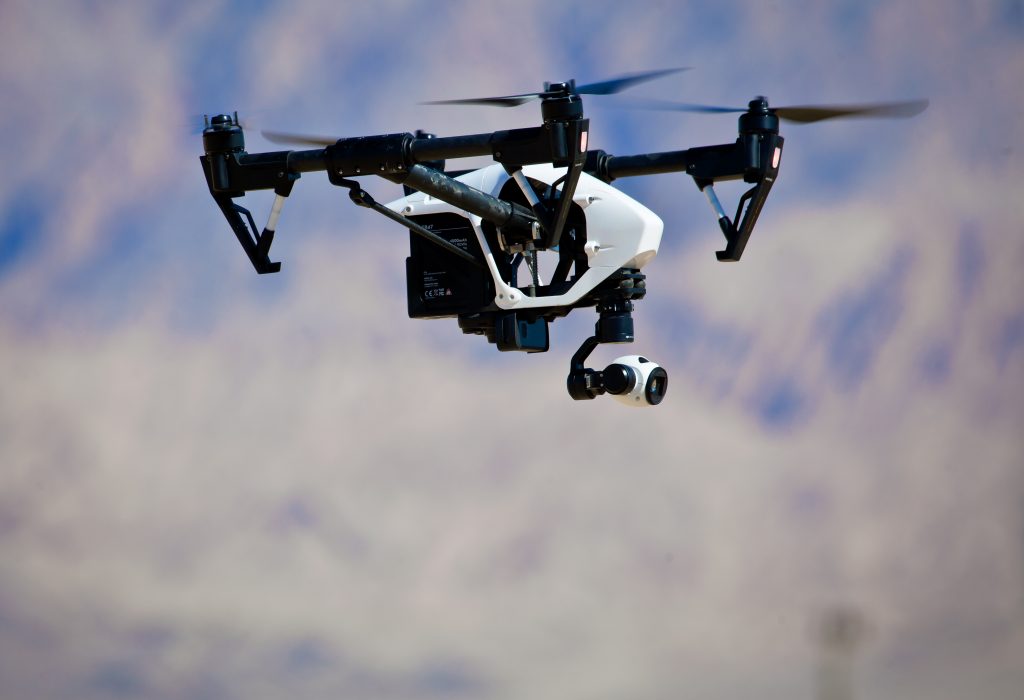 IDF Central Command head Nadav Padan has signed an order that requires residents of Yehudah and Shomron – both Jewish and Arab – to dispose of drones they may have in their possession, unless they get special permits. According to Kan News (formerly Channel One), the order was signed several months ago, and the IDF is working on developing an enforcement program.

The new order is an expansion of one signed several months ago, which bans the use of drones without a permit. Currently, the order is undergoing judicial review. It will apply to Area C, the areas of Yehudah and Shomron under Israeli civilian and military jurisdiction. Although Israeli law – which allows the use of drones – prevails in Area C, the area is actually under military law, so orders signed by the Central Command outweigh civil law.

The report quoted officials as saying that the order was signed as a security measure. A study by the State Comptroller released several months ago quoted in the report said that the IDF “does not have a satisfactory answer to dealing with the threat of drones. As a result, the security of the state is in jeopardy.” In response, the army said that it “welcomed the report,” and that it would “study it and repair any problems.”