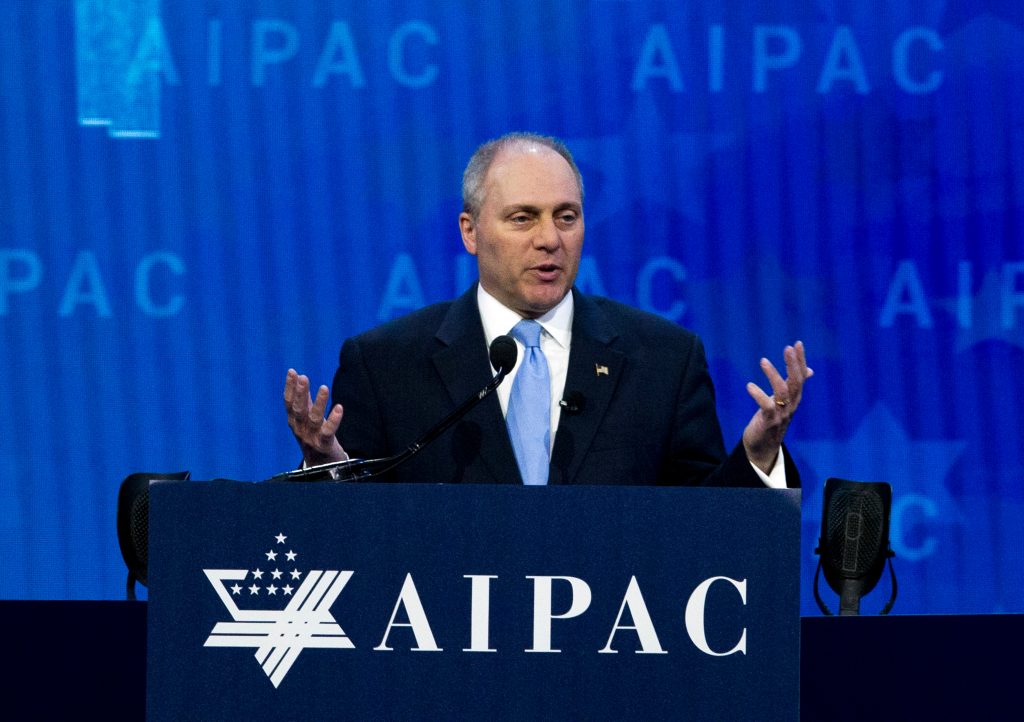 House Majority Whip Steve Scalise, R-La., was discharged from a Washington hospital Saturday after undergoing surgery related to the gunshot wound he suffered 10 months ago.

“Congressman Steve Scalise was discharged from MedStar Washington Hospital Center today,” the hospital said in a statement that was shared by Scalise’s office. “The planned surgery was successful. The Congressman will be recovering at home for the next several days.”

Scalise’s office issued no further details on the surgery, though it had kept him away from Congress during last week’s three-day House session. At an April 17 news conference, House Republican Conference Chairwoman Cathy McMorris-Rodgers explained that Scalise had “a preplanned surgery” but would be returning soon.

The Louisiana Republican has undergone several rounds of surgery since he was wounded in a June 22, 2017 attack on Republicans practicing ahead of the annual Congressional Baseball Game. On that day, Scalise was shot in the hip by James T. Hodgkinson, a 66-year-old gunman who had previously raged against Republicans on social media.

According to doctors, Scalise was on the brink of death when he arrived for medical treatment after the shooting. He took a leave from Congress, and he has moved with the aid of a walker and a motorized chair since returning on Sept. 28, 2017.

The House is scheduled to return Tuesday, with votes in the evening.