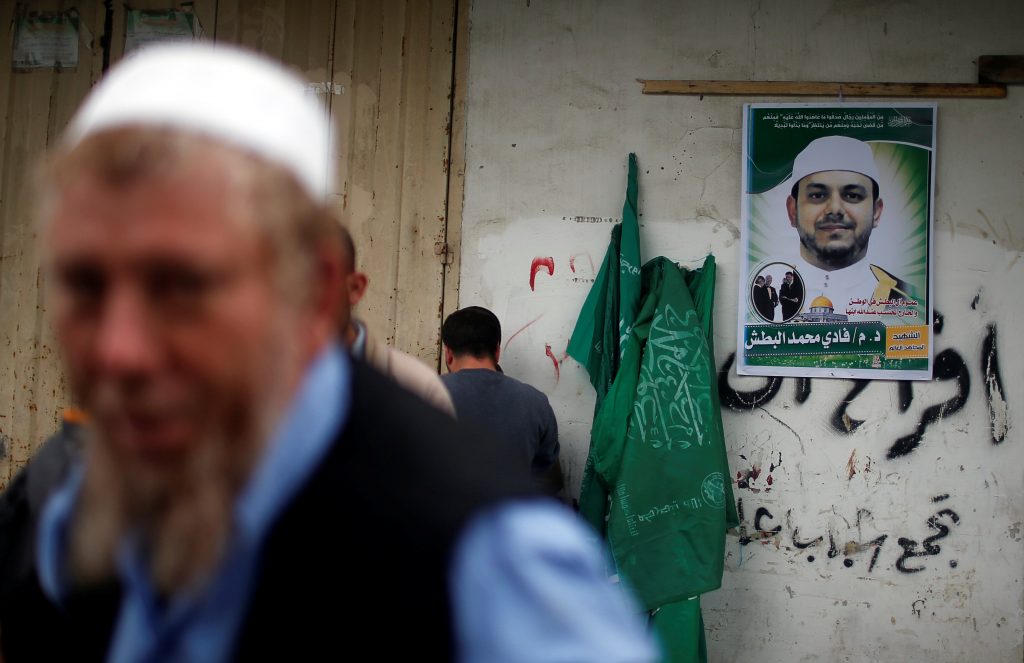 A top Hamas terrorist was eliminated Saturday morning in a drive-by shooting in Kuala Lampur, the capital of Malaysia. Dr. Fadi al-Batsh, an electrical engineer who was said to have helped Hamas with numerous projects relating to the terror group’s tunnels and other projects, was shot dead by two individuals who rode past him on motorcycles. Local reports said that he was hit by ten bullets. Malaysian Deputy Prime Minister Ahmad Zahid Hamidi said that al-Batsh was a “victim of a group that fights Palestine,” and that an investigation had been opened into the incident.

IDF forces eliminated several terrorists in riots along the Gaza border fence on Friday. Gaza sources reported that a 15-year-old Gaza youth was killed in the rioting, an the IDF said it would investigate. Defense Minister Avigdor Liberman said that Hamas was responsible for the youth’s death. “The leaders of Hamas are afraid to confront Israel on their own, so they hide behind women and children and send them to the front lines as human shields. I repeat to the residents of Gaza – the secret of a long life is to stay away from the border fence.”

On a tour of the Gaza border area Friday, Liberman congratulated the IDF’s southern command, saying that its hard work had ensured that Israel Independence Day passed quietly on the Gaza border. “We are conducting a fierce battle here. The other side must understand that we have a very determined army,” he said in remarks at the border fence.

Israeli forces battled several thousands Gaza Arab rioters who attempted to break through the security fence – a figure that was far smaller than in recent weeks. “I expect the people of Gaza to take their fates into their own hands, and not follow the false promises of Hamas,” said Liberman. “We know how to deal with violent demonstrations, with violence, and with threats.” The riots that Hamas has been trying to drag Gazans into participating in “are a waste of time. It’s a shame that they are investing so much time into it.”

On Thursday, Islamic Jihad released a video containing explicit threats against top IDF officials, including General Yoav Mordechai, head of the IDF’s activities in Yehudah and Shomron. Commenting on that threat, Transportation Minister Yisrael Katz said that “the threats against IDF officers is the crossing of a red line. The leadership of Hamas must understand that all attacks on IDF soldiers, by any group in Gaza, will bring immediate renewal of our policy of eliminating Hamas’s leaders, and severely damage the organization.”

Speaking Friday, Liberman also commented on the threats from the northern border. “We have heard for many years about these threats, and they do not intimidate us. I would recommend that our neighbors on the other side of the northern border think carefully about their actions. They should not consider testing the IDF and Israel. We are prepared for all scenarios,” Liberman said.