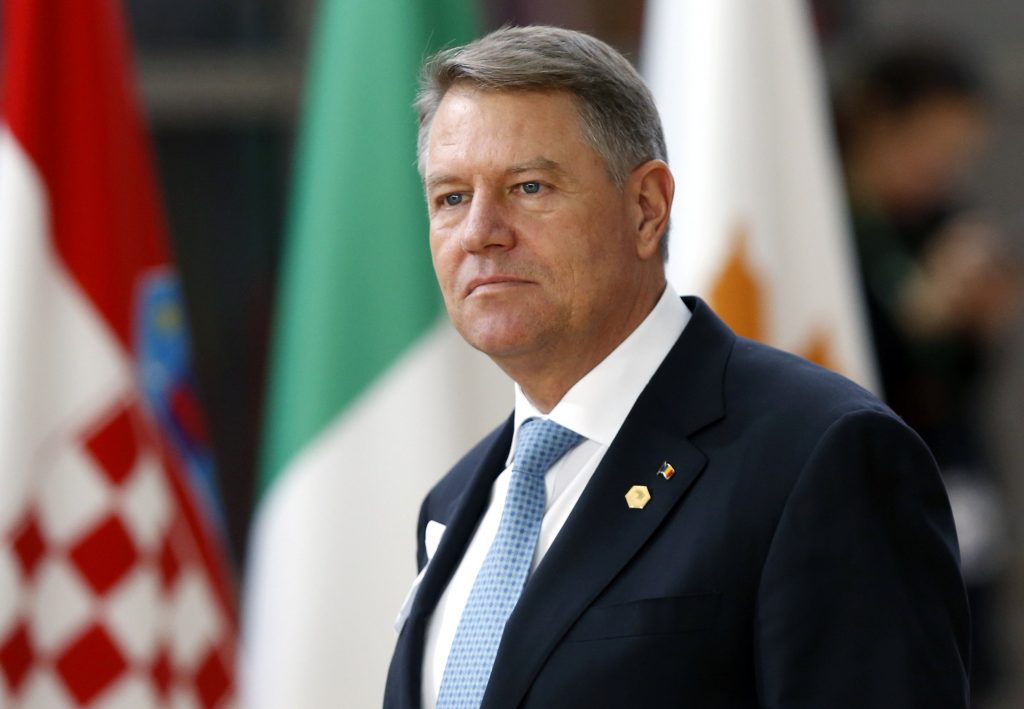 Romania’s president and the country’s foreign minister on Friday downplayed a statement from the leader of Romania’s ruling party that the country was ready to soon join the U.S. and move its embassy in Israel to Jerusalem.

Liviu Dragnea, the chairman of the Social Democratic Party who effectively runs the Romanian government, said in a media interview late Thursday that the government had decided to move the embassy from Tel Aviv.

On Friday, President Klaus Iohannis, who is in charge of Romania’s foreign policy, said he hadn’t been informed and that the decision lacked “a solid … base.” However, he said such a decision could be made “after a deep analysis which takes into consideration all the foreign policy consequences and implications.”

And Romania’s foreign ministry said authorities were analyzing the situation and would consult and coordinate with “strategic allies.”

Last year, U.S. President Donald Trump authorized the relocation of the U.S. embassy to Jerusalem, a decision that led to howls of protest from all around the world, particularly within other countries in the Middle East.