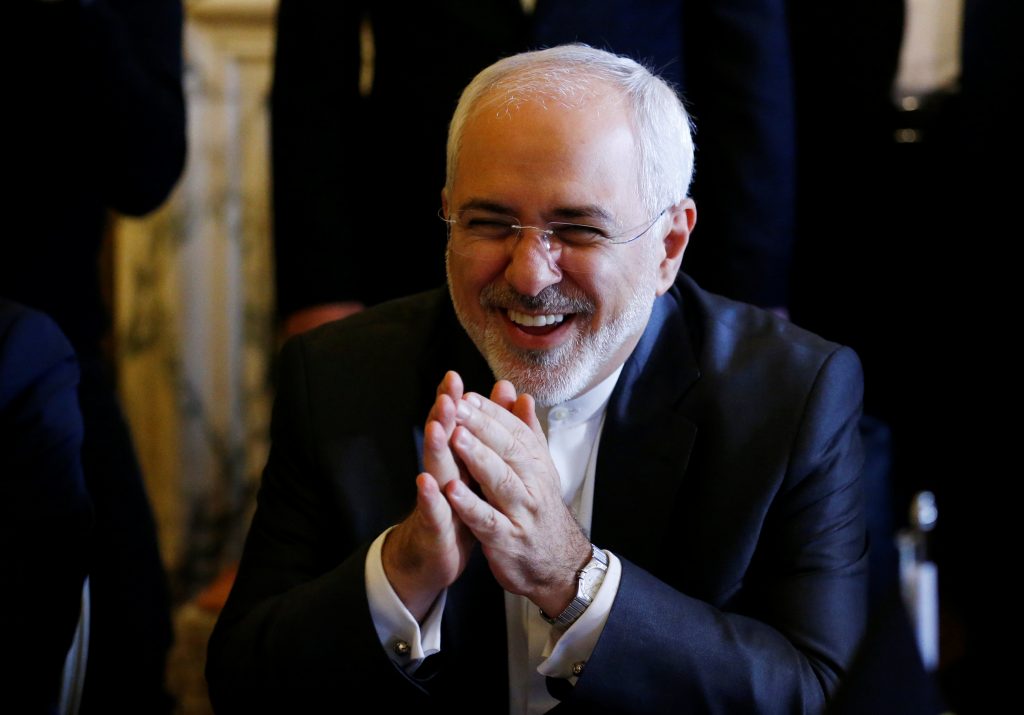 Iran warned the United States on Thursday of “unpleasant” consequences if Washington pulls out of a multinational nuclear deal, Iranian state media reported.

“Iran has several options if the United States leaves the nuclear deal. Tehran’s reaction to America’s withdrawal of the deal will be unpleasant,” Iranian Foreign Minister Mohammad Javad Zarif was quoted as saying on his arrival in New York.

Under Iran’s settlement with the United States, France, Germany, Britain, Russia and China, Tehran agreed to curb its nuclear program to satisfy the powers that it could not be used to develop atomic bombs. In exchange, Iran received relief from sanctions, most of which were lifted in January 2016.

U.S. President Donald Trump has given the European signatories a May 12 deadline to “fix the terrible flaws” of the 2015 nuclear deal, or he will refuse to extend U.S. sanctions relief on Iran.

Iran has said it will stick to the accord as long as the other parties respect it, but will “shred” the deal if Washington pulls out.