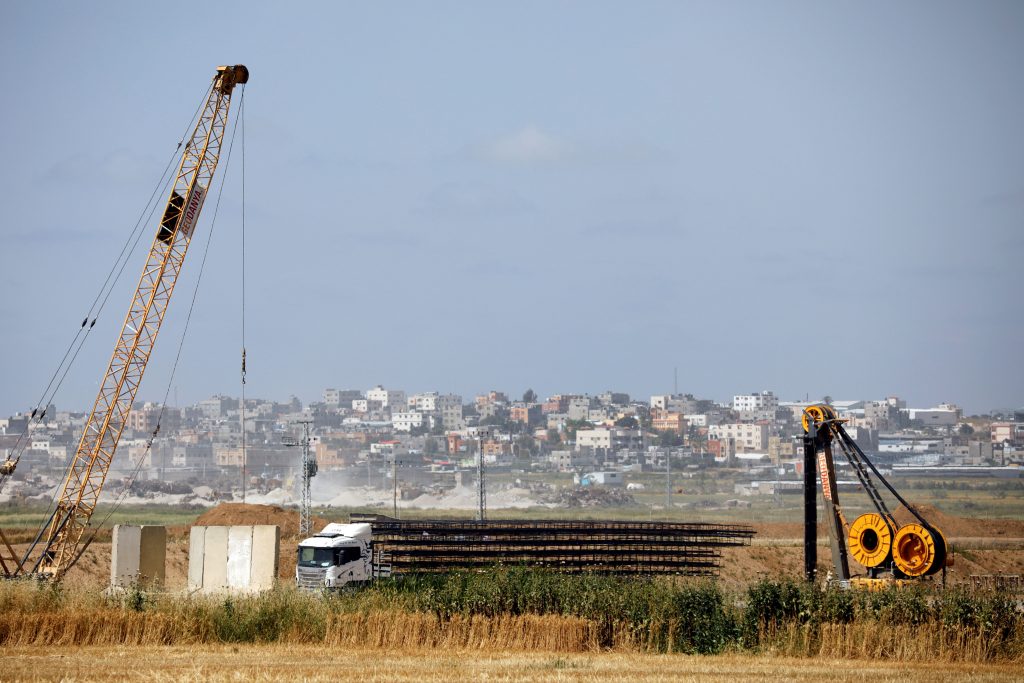 The IDF dropped thousands of leaflets over Gaza towns and cities early Friday, warning residents to stay away from the Gaza border fence and not participate in riots precipitated by Hamas. The fliers told residents that “Hamas is taking advantage of you to carry out terror attacks. Stay away from the border fence, do not attempt to damage it. Do not use weapons or participate in acts of violence against Israeli security officers. The IDF will act against all attempts to damage the fence or any other IDF equipment. Do not obey the orders of Hamas, which are endangering your lives.”

Hamas has not announced any specific plans for Friday’s expected rioting. In recent weeks, the terror group has organized mass burnings of tires and Israeli flags, attempting to provide a smoke cover to enable Gaza rioters to break through the border fence. Israel has thwarted those plans each week. On Thursday, Islamic Jihad released a video containing explicit threats against top IDF officials, including General Yoav Mordechai, head of the IDF’s activities in Yehudah and Shomron.

Soldiers will remain on high alert on Friday as well, as Hamas plans to continue its mass rioting tactic at the border fence. The latest terror tactic used by Hamas – attaching a firebomb to a kite and exploding it on the Israeli side of the border fence – was used again Wednesday, with six such attacks since last Friday. Officials believe that the tactic will be used en masse on Friday. In the attack, kites, controlled from the Gaza side, have landed in the Be’eri Forest, several hundred meters away from the border fence, with terrorists exploding the firebomb attached.