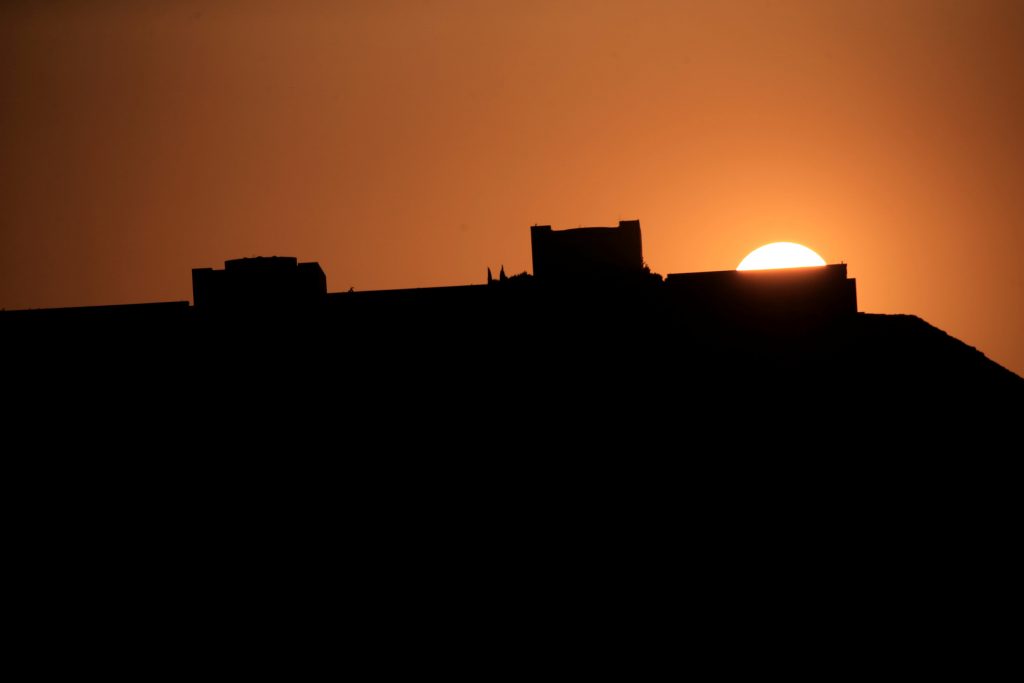 More details have emerged about the alleged Israeli air strike on a target in Syria last week:

The mission targeted an advanced Iranian air-defense system, and not only a drone launch site; and Israeli Prime Minister Binyamin Netanyahu notified U.S. President Donald Trump several days prior to ordering the planes into the air, according to a Wall Street Journal report on Wednesday.

Although Israel has kept to its policy of not commenting on foreign media reports on such military actions, a senior Israeli military official told the New York Times earlier in the week that Israel was responsible, adding that “it was the first time we attacked live Iranian targets — both facilities and people.” Iran confirmed that several of its military personnel were killed.

The IDF had tracked an Iranian plane flying a Tor missile system from Tehran to the T-4 base in Syria, and it decided to act quickly to destroy Iran’s defense system before it was made operational, intelligence officials were quoted as saying in the Journal report.

The Tor system, which is designed to bring down any airborne threat from planes to helicopters and guided missiles, was regarded by IDF officers as a potentially serious impediment to freedom of action in protecting the northern border. Hence, the decision to prevent it from being deployed.

Iran wanted to install the Tor defense system in response to an Israeli airstrike on the T-4 base earlier this year, intelligence officials said.