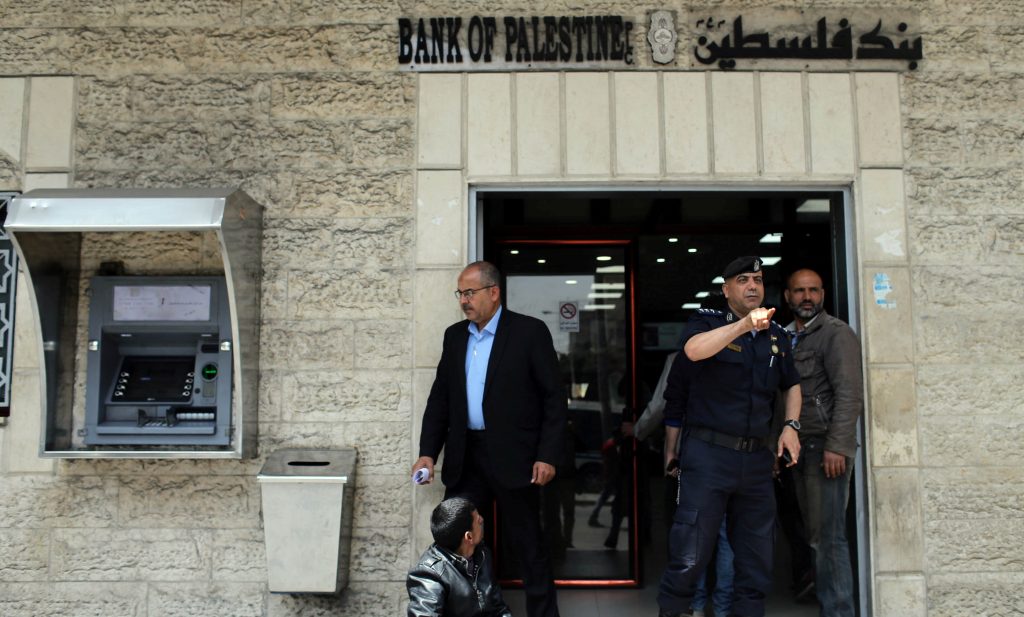 European groups have offered Hamas a pay-for-peace scheme, in which an EU-created body would fund the Gaza administration payroll and run humanitarian affairs there, on condition that Hamas would suspend armed activities against Israel for at least five years, The Jerusalem Post reported.

The groups making the proposal were not named in the report.

Hamas has been offered financial aid before, but this was apparently the first time that European donors said they would take over the administration of Gaza as part of the deal.

The timing of the offer, as Palestinian Authority President Mahmoud Abbas threatens to cut off all funding to Gaza in the latest rift, would seem to make it especially tempting. Hamas negotiators are reportedly still studying the European offer.

Even if such a deal is never signed, Hamas might want to keep discussion of it going, to use as a bargaining chip in current reconciliation talks with the Palestinian Authority.

Last weekend, Hamas refused the demands made by Abbas through Egyptian go-betweens for security, legal and tax collecting powers in Gaza to be transferred to the PA as a condition for national reconciliation.