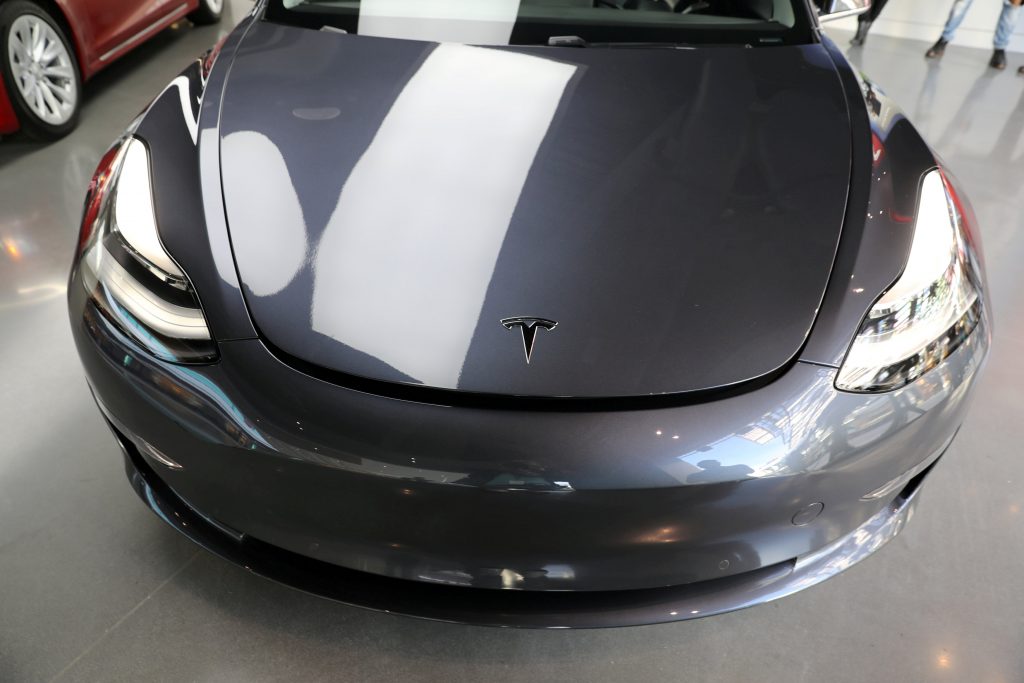 For the second time since February, Tesla said Monday it has temporarily suspended production of its Model 3 sedan, a move that analysts say underscores the immense challenges for the company to deliver its first mass market electric vehicle.

The pause comes just days after chief executive Elon Musk downplayed worries about manufacturing delays with the Model 3, and after the company disclosed it had failed to meet its goal of producing 2,500 cars per week by the end of the first quarter. Analysts say that a successful rollout of the Model 3 is crucial to the company’s long-term success. And for Musk himself, the car represents the culmination of a plan to supply affordable, widely-available vehicles powered solely by electricity.

The company said in a statement that the pause in Model 3 production was planned and “not unusual.” The downtime will be used to “improve automation and systematically address bottlenecks in order to increase production rates,” Tesla said. The statement used the same language during the halt in production earlier this year. Tesla did not say how long the suspension, which was first reported by BuzzFeed, would last.

While production hitches are not unheard of, planned delays are not common, Akshay Anand, an executive analyst with Kelly Blue Book, said. Nonetheless, he was not surprised by the suspension. “This is Tesla’s first go-around of really mass producing something. This is not the Model S or the Model X that’s only accessible to the elite. And when you have something that’s mass marketed, it’s a different ball game.”

Analysts say that smooth Model 3 production can help the company stem its money-losing operations. Tesla reported net losses of more than $770 million in the last three months of last year, up from $219 million during the same time in 2016. “While further delays would not necessarily ‘make or break’ Tesla, they will invariably exacerbate cash burn,” Toni Sacconaghi, an analyst at Bernstein Research, said in a research note Tuesday. He added that if Tesla does deliver on the Model 3, however, the company could thrive because of the rapid growth of the electric vehicle market and the lack of competition at the Model 3’s price.

Tesla has said it expects Model 3 production to escalate quickly, despite prior delays. Earlier this month the company said it aims to produce 5,000 vehicles per week. That would require the company to more than double its current rate.

Musk has blamed production delays, in part, on an over reliance on automation. He said customers of the Model 3 will receive their vehicles, but not as early as they had planned. “There shouldn’t be a question mark as to whether somebody’s going to get their car,” Musk told CBS This Morning in an interview last week. “It’s a six to nine month time shift, that’s literally it and three of those months have already passed.”

Tesla has received more than 400,000 reservations from customers for the Model 3, according to reports, which require a $1,000 deposit. The cheapest version of the car will cost $35,000, and will begin to ship in late 2018, the company said.