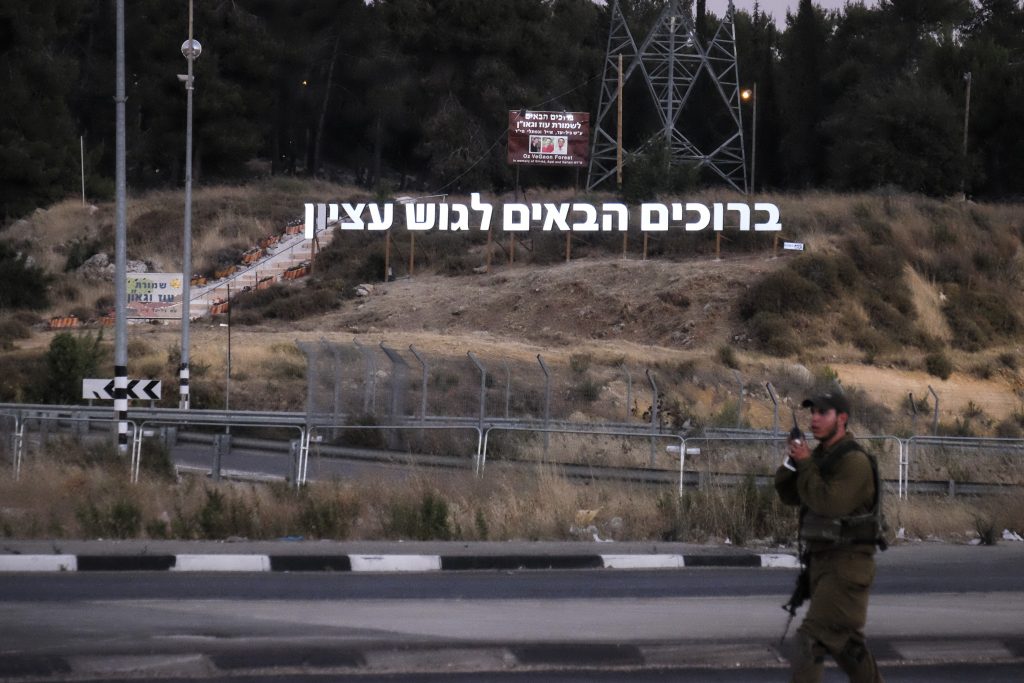 Terrorists early Tuesday threw a firebomb at Israeli soldiers who were operating in the area of El Khader, an Arab village in Gush Etzion. The firebomb was thrown at a patrol that was on duty in the area. The bomb did not explode, and no injuries were reported in the incident. IDF soldiers were searching for the perpetrators of the terror act.

IDF soldiers overnight Monday seized weapons that were to be used in terror attacks. Soldiers, working with police, discovered a cache of weapons in the village of El Omri, near Ramallah. Several suspects were arrested and the cache confiscated. In a statement, police said that such weapons were often used in terror attacks, and that security forces were determined to seize all weapons that were being held illegally by all people, in order to better protect all Israelis and residents of Palestinian Authority-controlled areas, who are also under threat by terrorists and criminals.