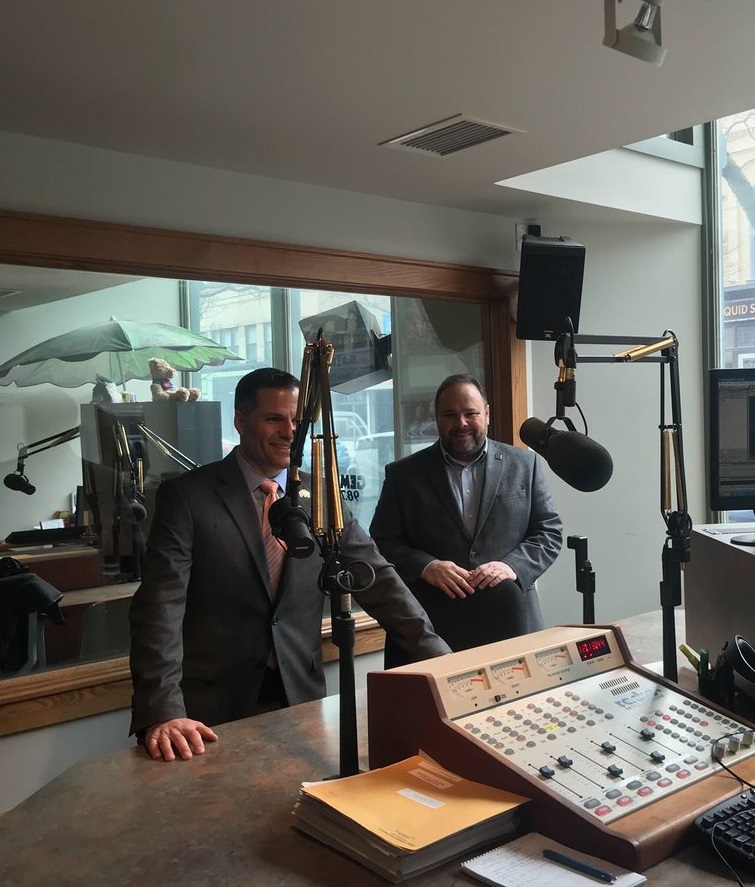 Leaders of the New York state Conservative Party threw their backing to Marc Molinaro as he seeks the GOP nomination to run for governor this year, making him increasingly seen as the frontrunner to be the candidate.

The Dutchess County executive on Monday thanked Conservative Party Chairman Mike Long and the organization’s executive committee for supporting his campaign, which he officially launched April 2. The executive committee unanimously voted on Friday in Brooklyn to recommend that the party endorse Molinaro.

“Marc Molinaro will make New York more affordable and end Andrew Cuomo’s culture of corruption,” said Conservative Party Chairman Mike Long. “He has the record, the message and the integrity to get our state back on track.”

Molinaro and state Sen. John DeFrancisco are seeking the Republican nomination, which will be made during next month’s state GOP convention on Long Island. Molinaro has received endorsements from most of the county Republican leaders in the state to take on the Democratic candidate — incumbent Andrew Cuomo and Cynthia Nixon are locked in a battle for the nomination.

Conservatives will hold their party’s nominating convention May 31 in Manhattan.