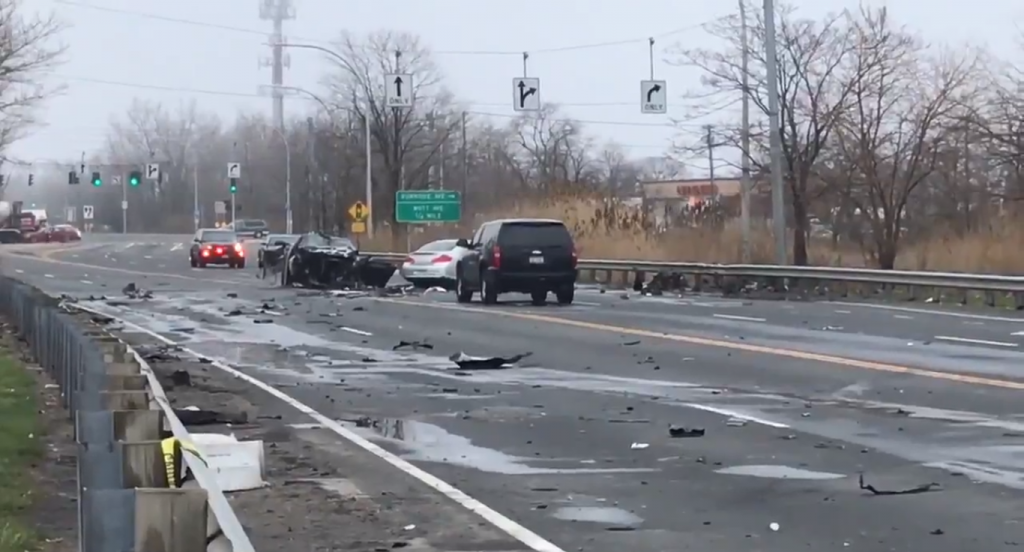 The judge who had refrained from jailing the woman responsible for the crash in which Yisroel Levin, z”l, and his kallah, Elisheva Kaplan, a”h, were killed on Tuesday of Chol Hamoed Pesach, conceded Friday that he now regrets his leniency.

Brooklyn Supreme Court Justice Matthew Sciarrino, who was in charge of sentencing the burglar who caused the fatal car crash, now believes that he was too lenient on Zakiyyah Steward, who he twice tried to steer into a court-mandated alternative to prison. In the past, he tried to get her involved in programs and said that he’ll take the blame for giving her too many chances before the accident that took so many lives.

The accident happened when Steward was driving under the influence of illicit substances and alcohol and was driving in a reckless manner when she slammed into the Nissan Altima. “The defendant was high on marijuana and drunk and driving in an extremely reckless manner that resulted in a fatal crash where two people died,” said Brooklyn Assistant District Attorney Robert Zweibel.

Steward had been previously sentenced to an alternative-to-incarceration program, but she had poor attendance and used drugs and alcohol. Steward now remains locked up in Nassau County for $25,000.

“We were unsuccessful getting her the treatment she needs as it was detailed in these reports,” Sciarrino told the New York Daily News. “I’ll take the blame for giving her too many chances.”