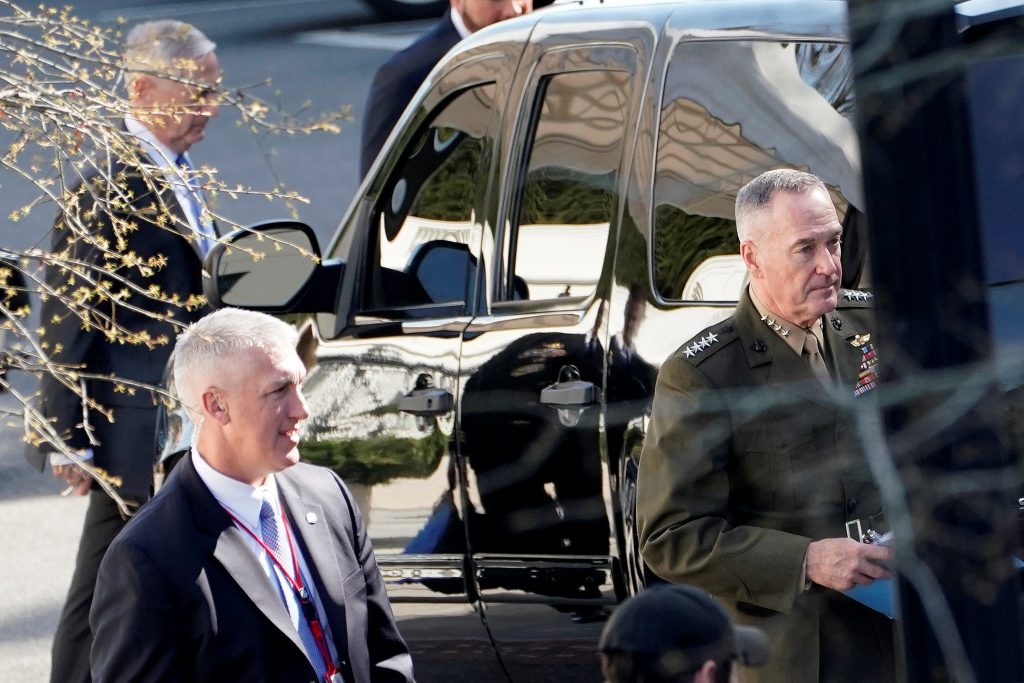 The U.N. Security Council has scheduled another emergency meeting Friday at Russia’s request on the threat to international peace from possible air strikes on Syria by the U.S. and its allies.

Russia had requested a briefing by U.N. Secretary-General Antonio Guterres. But there was no briefing on the U.N. chief’s schedule for Friday, which was released Thursday night.

It was not clear who might brief the Security Council.

China and Bolivia backed Russia’s call for a briefing by Guterres.

The open meeting is scheduled at 10 a.m. EDT Friday

Meanwhile, the Lebanon’s Iran-backed Hezbollah terrorist group does not believe a direct U.S.-Russia clash or a wider all-out war will occur over Syria, its deputy leader said in a newspaper interview published on Friday.

“The conditions do not point to a total war happening … unless Trump and Netanyahu completely lose their minds,” Sheikh Naim Qassem told Lebanese daily al-Joumhouria.

Trump has threatened missile strikes on Syria, and a Russian envoy has voiced fears of a wider conflict between Washington and Moscow.