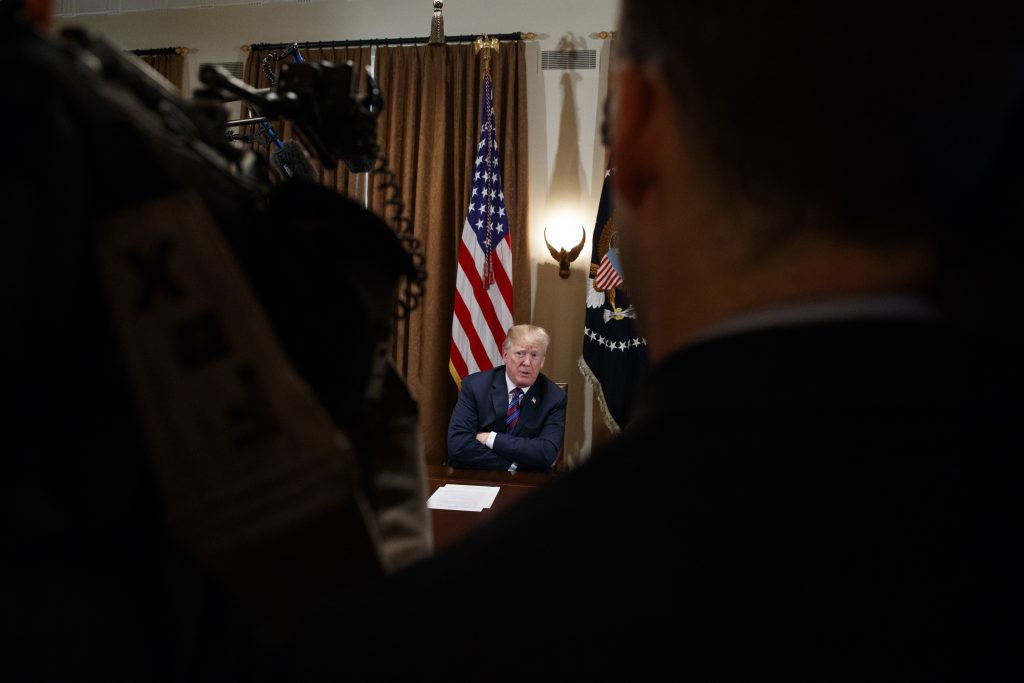 The president called on people to “observe the…solemn anniversary of the liberation of Nazi death camps, with appropriate study, prayers and commemoration, and to honor the memory of the victims of the Holocaust and Nazi persecution by internalizing the lessons of this atrocity so that it is never repeated.”

In his statement, he also noted “those intrepid individuals who resisted the Nazis in the Warsaw Ghetto, and those selfless heroes who risked their lives in order to help or save those of their persecuted neighbors.

“…We have a responsibility to convey the lessons of the Holocaust to future generations, and together as Americans, we have a moral obligation to combat antisemitism, confront hate, and prevent genocide. We must ensure that the history of the Holocaust remains forever relevant and that no people suffer these tragedies ever again,” the proclamation read.