National Day After Bolton Takes Over, Homeland Security Aide Is Out
National 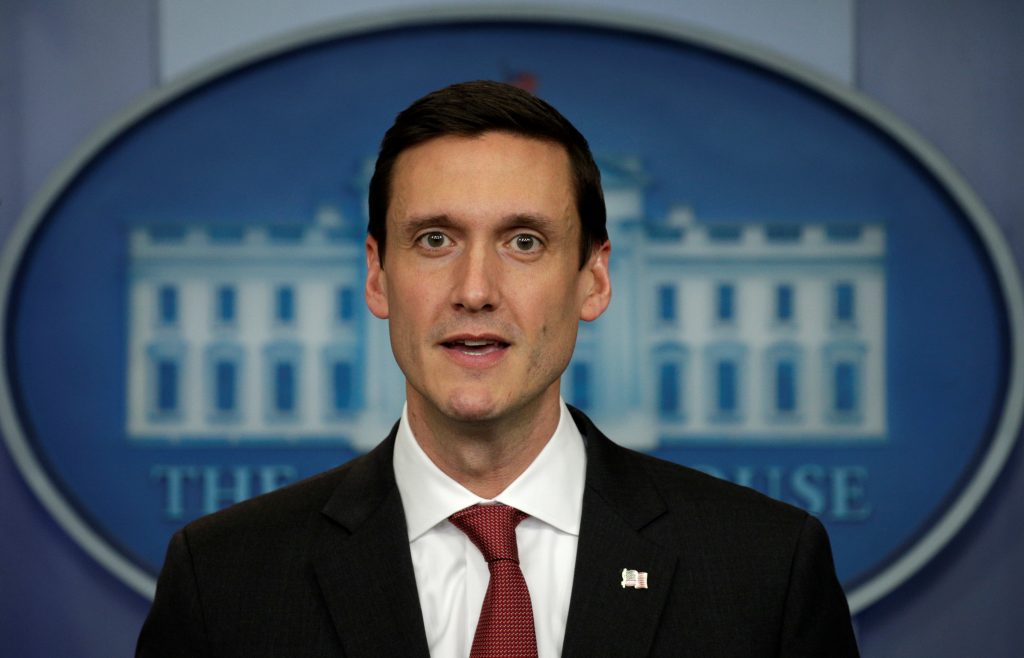 President Donald Trump’s Homeland Security adviser, Tom Bossert, has resigned, the president’s spokeswoman said on Tuesday, in the latest departure from the White House of a senior adviser.

“The president is grateful for Tom’s commitment to the safety and security of our great country,” White House spokeswoman Sarah Sanders said in a statement.

“Tom led the White House’s efforts to protect the homeland from terrorist threats, strengthen our cyberdefenses, and respond to an unprecedented series of natural disasters,” Sanders said.

Bossert oversaw the administration’s work on cybersecurity issues and was considered a key voice for responding more aggressively to destructive cyberattacks launched by hostile adversaries, including Russia, Iran and North Korea.

He helped guide the administration’s decisions in recent months to blame and impose costs on each of those countries in an effort to create a more forceful cyber-deterrence strategy.

Bossert was generally well respected by cybersecurity experts, who viewed him as a knowledgeable voice in the room.

Rob Joyce, the White House’s cybersecurity czar, who reported to Bossert, is still working in the administration, a White House official said.