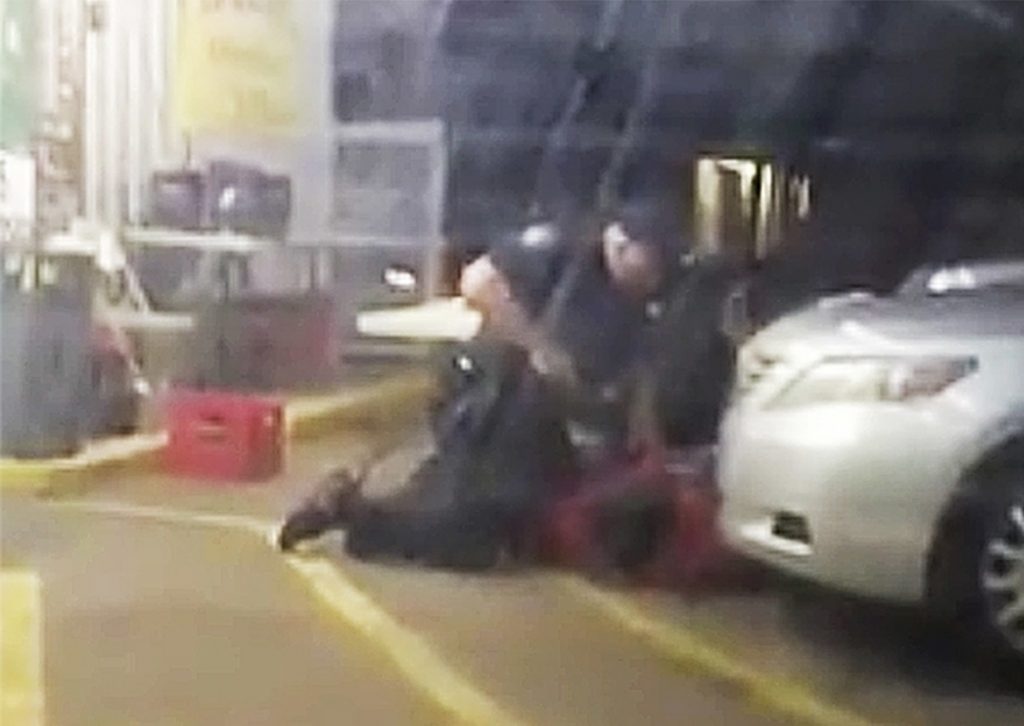 Louisiana will not charge two white police officers who in 2016 fatally shot Alton Sterling, one of a series of black men slain by police that sparked protests across the United States, because evidence showed their actions were justified, a state official said on Tuesday.

“Our investigation has concluded that officers Lake and Salamoni attempted to make a lawful arrest of Alton Sterling based upon probable cause,” Landry told a news conference.

Civil rights activists contend the officers escalated tensions during the arrest in a convenience store parking lot, turning it into a deadly encounter.

“He was murdered by two white racist police officers. He was murdered like an animal,” Sterling’s aunt, Veda Washington-Abusaleh, told reporters in video posted on social media by local media.

Sterling was shot outside the store on July 5, 2016, after a resident reported he had been threatened by a black man selling CDs. Police said Sterling was trying to pull a loaded gun out of his pocket when Salamoni opened fire.

“There was never any criminal activity here. It was an unfortunate situation but it was a justified shooting,” John McLindon, an attorney for Salamoni, said in a telephone interview.

“This case did not even go to a grand jury, which would have allowed the citizens of Baton Rouge to decide this. It takes courage and we just didn’t see that in this situation,” he said in a telephone interview.

In June 2017, Sterling’s family filed a wrongful death lawsuit against the city, alleging a history of excessive-force and racism toward African-Americans.

Democratic Louisiana Governor John Bel Edwards said state prosecutors had followed the law in evaluating the case. He supported calls for the Baton Rouge Police Department to conduct a review to determine if disciplinary action should be taken.

“We owe this final review to the Baton Rouge community and the Sterling family,” he said in a statement.

The Sterling shooting prompted nationwide protests, including a demonstration two days later in Dallas where five law enforcement officers were fatally shot by an African-American ex-serviceman.