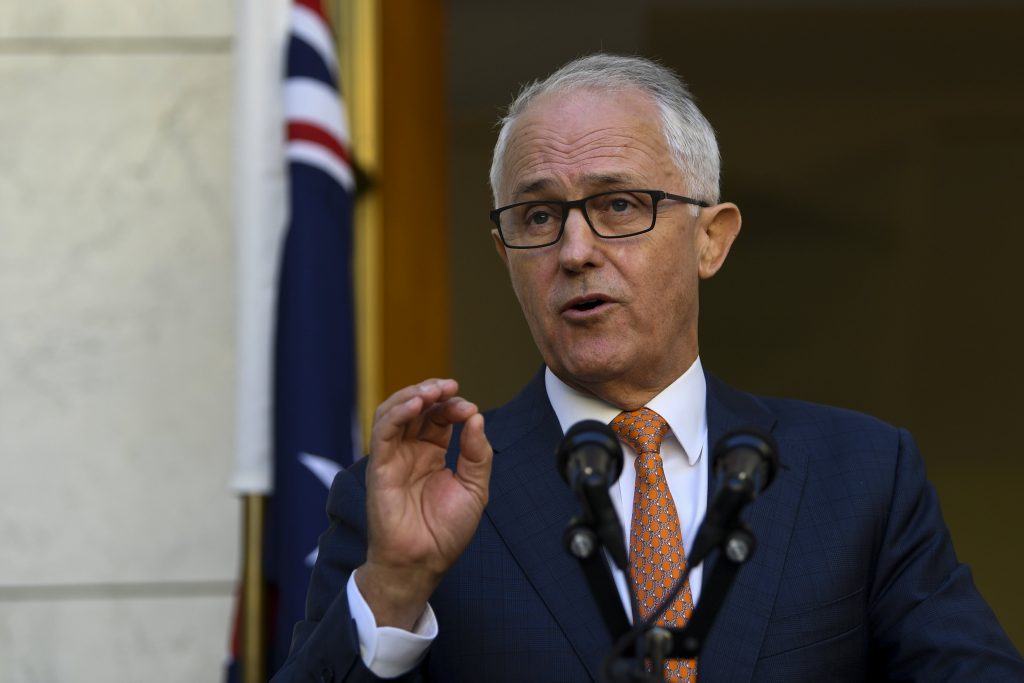 Australia has become the latest country to announce that it is expelling Russian diplomats in response to the recent nerve-agent attack on a former Russian military intelligence officer and his daughter in Britain.

Prime Minister Malcolm Turnbull slammed “reckless and deliberate” conduct by Russia that harms global security and violates rules against the use of chemical weapons. He said in a statement Tuesday that the two diplomats targeted are undeclared intelligence officers and have been given seven days to leave Australia.

Western nations have expelled more than 130 diplomats in recent days.

The Russian Embassy in Canberra said the decision was regrettable and jeopardized the bilateral relationship.

“It is astonishing how easily the allies of Great Britain follow it blindly contrary to the norms of civilized bilateral dialogue and international relations, and against … common sense.”