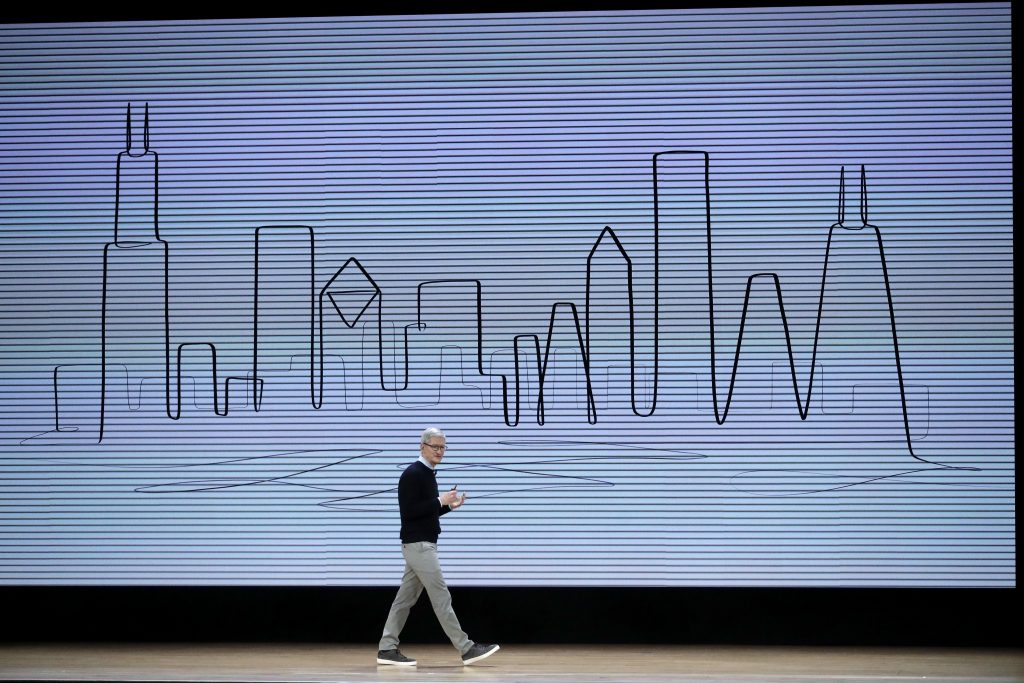 Apple is adding the ability to use a digital pencil to draw and write on its cheapest iPad model in an attempt to make the tablet more compelling for creating, teaching and learning.

The company unveiled its latest iPad Tuesday in a Chicago high school to signal a renewed emphasis on education. Apple’s products have been losing ground in U.S. classrooms to Google and Microsoft during the past few years.

Google has emerged as the education leader in the U.S. market, thanks largely to laptop computers running on its Chrome software. Some of those so-called Chromebooks sell for $200 to $250, while the cheapest iPad costs $329.

Many analysts had expected Apple to roll out a cheaper iPad to help spur sales to budget-strapped schools. But the new 9.7-inch iPad will still sell for $329, with a $30 discount for schools.