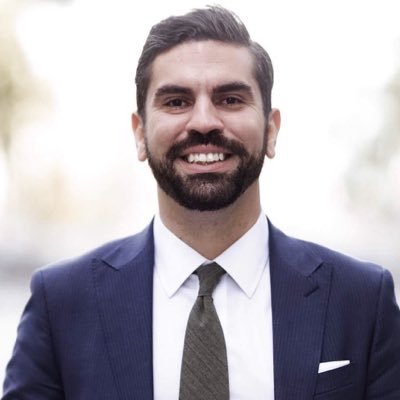 Councilman Rafael Espinal’s legislation is modeled after a “Right to Disconnect” law passed in France last year. The bill would make it illegal for an employer with more than 10 workers to require employees to access work-related communications outside of normal work hours. It also would prohibit employers from taking action against employees for not responding.

Business groups say the measure is too broad and would overly burden employers.

Employees feeling abused outside of work hours would be able to file a complaint through 311. If a violation is found, the employer would pay a city fine of $250 and an additional fine that would be given to the employee of $500.