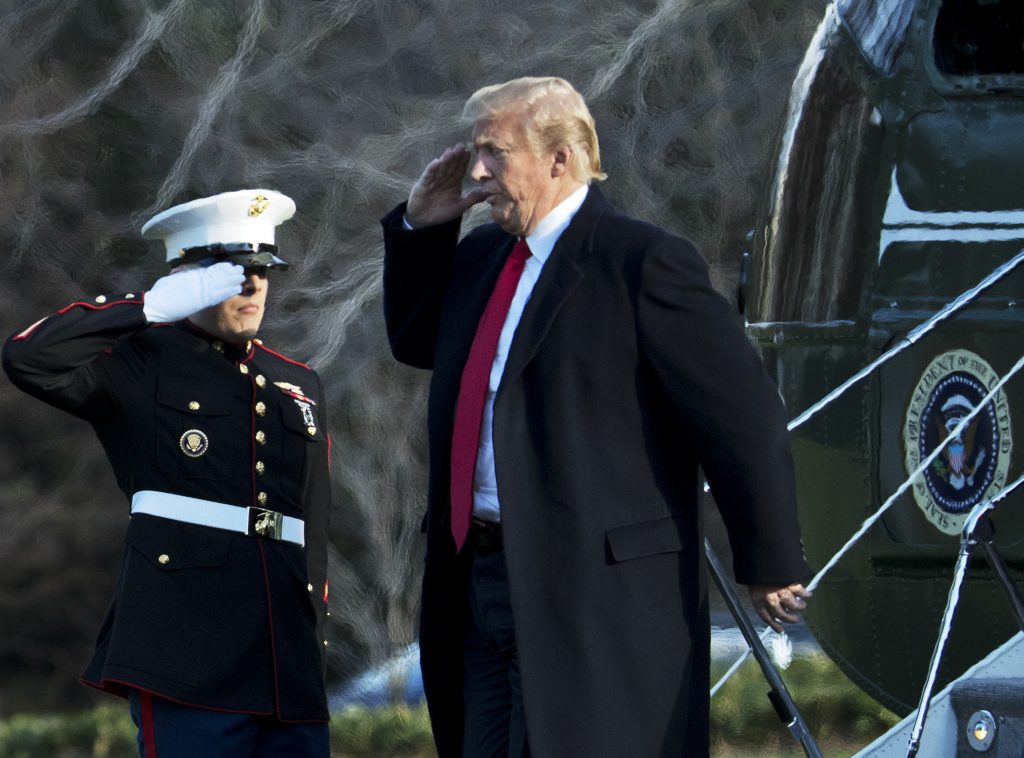 President Donald Trump is preparing to impose a package of $60 billion in annual tariffs against China, following through on a long-time threat that he says will punish China for intellectual property infringement and create more American jobs.

The tariff package, which Mr. Trump plans to unveil by Friday, was confirmed by four senior administration officials.

Senior aides had presented Mr. Trump with a $30 billion tariff package that would apply to a range of products, but Mr. Trump directed them to roughly double the scope of the new trade levies. The package could be applied to more than 100 products, which Mr. Trump argues were developed by using trade secrets the Chinese stole from U.S. companies or forced them to hand over in exchange for market access.

The situation remains fluid, and Mr. Trump has shown a tendency to back off economic threats at the last minute. In recent weeks, however, he has shown a willingness to unilaterally impose tariffs, even amid objections from advisers who fear starting a global trade war. And several administration officials said Mr. Trump was particularly determined to follow through on this specific set of tariffs, as criticism of U.S.-China relations was at the center of his presidential campaign.

Mr. Trump plans to impose the tariffs at a time when he has much of the world on edge over his pivot to protectionism. His 2016 campaign was built around promises to put “America First” on every issue, but some aides managed to scale back his plans for trade restrictions in 2017 as he muscled a tax cut bill through Congress.

That has changed this year, however, with the tax bill signed into law and some of the people who had warned against protectionism exiting the White House.

One of Mr. Trump’s top advisers, Treasury Secretary Steven Mnuchin, is in Buenos Aires on Monday and Tuesday meeting with global finance ministers. The foreign officials are trying to determine whether Mr. Trump plans to follow through on his threats to engage in a “trade war.”

Many of the financial ministers at the meeting have alleged that China should make changes to its trade policies, but so far most have tried to cajole Beijing multilaterally, a strategy that Mr. Trump has said doesn’t work.

Still, Mr. Trump’s approach to China has been uneven. He has tried to both befriend Chinese leader Xi Jinping while also isolate him, particularly on economic issues. On Sunday, the Treasury Department had to backtrack on an embarrassing misstep when a senior official said he had suspended economic talks with China, when a formal decision had not yet been made.