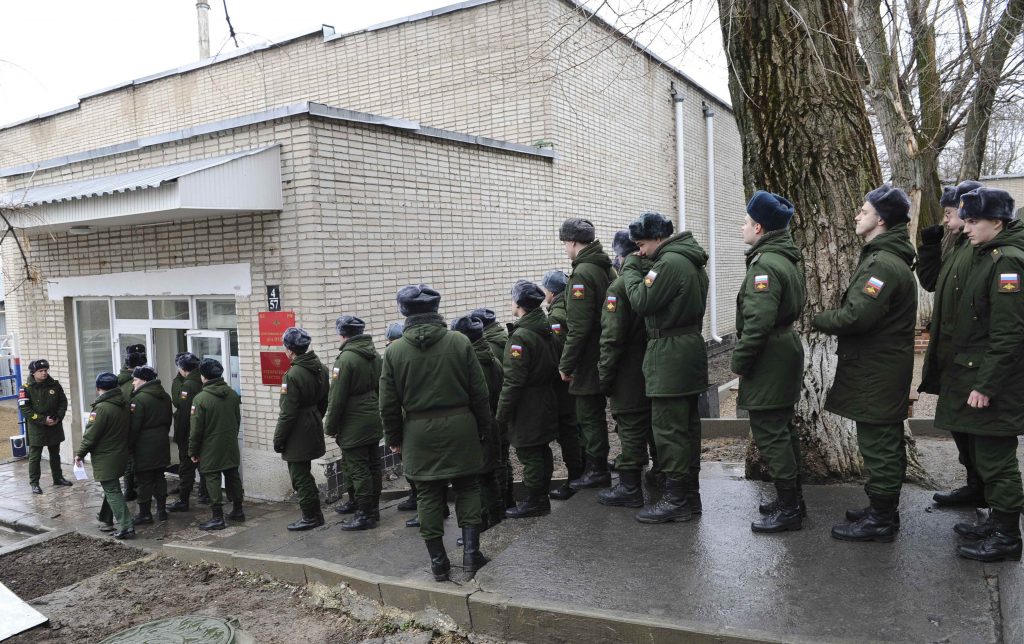 Russians voted in a presidential election on Sunday set to give Vladimir Putin a runaway victory, the only possible blemish for the Kremlin being if large numbers of voters do not bother taking part because the result is so predictable.

Opinion polls give Putin, the incumbent, support of around 70 percent, or nearly 10 times the backing of his nearest challenger. Another term will take him to nearly a quarter century in power — a longevity among Kremlin leaders second only to Soviet dictator Josef Stalin.

Putin’s opponents alleged officials were trying to inflate the turnout.

Many voters credit Putin, a 65-year-old former KGB spy, with standing up for Russia’s interests in a hostile outside world, even though the cost is confrontation with the West.

A row with Britain over allegations the Kremlin used a nerve toxin to poison a Russian double agent in a sleepy English town — denied by Moscow — has not dented his standing.

The majority of voters see no viable alternative to Putin: He has total dominance of the political scene, and the state-run media, where most people get their news, gives lavish coverage of Putin and little airtime to his rivals.