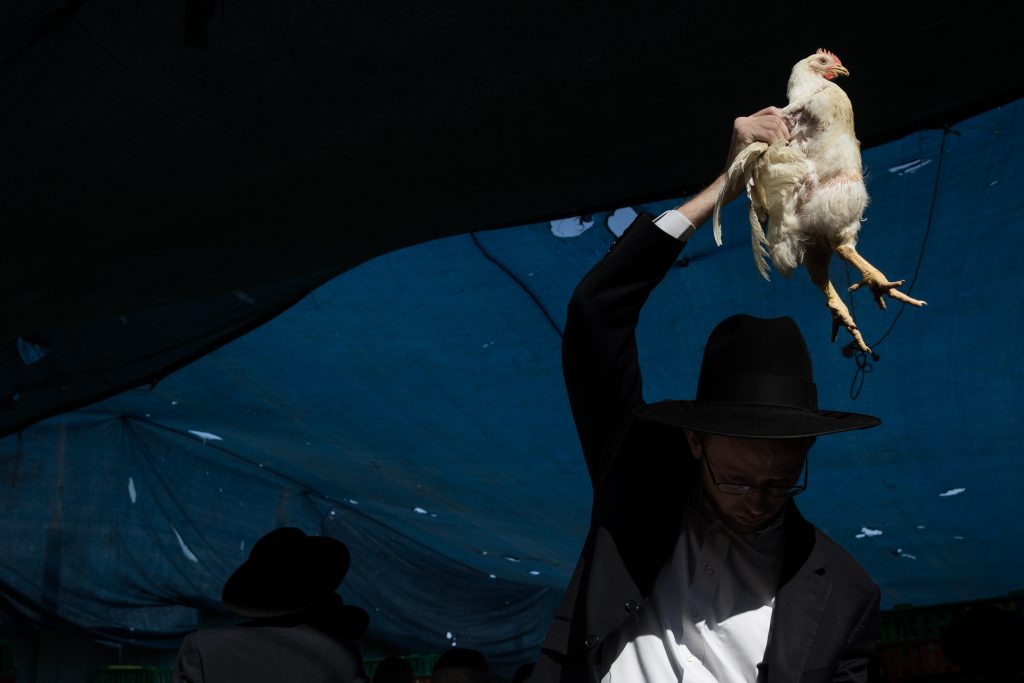 Agudath Israel of America submitted an amicus curiae brief to New York State’s highest court, the Court of Appeals, in a case involving a legal challenge to kapparos.

One of the main arguments of the Alliance is that because many Jews use money rather than chickens for this ritual, it is therefore not religiously required to use chickens and the use of chickens is therefore not protected as a matter of freedom of religion. Indeed, one of the judges in the lower court, in his dissent, specifically stated that because “other Orthodox Jewish communities use coins in place of live chickens”, the slaughter of chickens was not “necessary to carry out the religious ritual.”

Agudath Israel took strong issue with this contention in its brief. The fact that there are Orthodox Jews who practice kapparos using money does not mean that those who wish to use chickens do not have the constitutional right to observe the ritual as their religious beliefs dictate. The brief points out that the use of chickens for kapparos is a long-standing Jewish custom that has been practiced by many Orthodox Jews. Shulchan Aruch states explicitly that the use of chickens for kapparos is an “ancient custom.”

The brief argues that the Free Exercise Clause of the United States Constitution (and the free exercise clause of the New York State Constitution), which protects freedom of religion, is “not limited to beliefs which are shared by all of the members of a religious sect.” The brief, citing numerous Supreme Court cases on this point, argues that it is simply not for the courts to determine whether the practitioners of kapparos should use money or chickens, and that those who wish to use chickens have the constitutionally protected right to do so.

Agudath Israel thanked the First Liberty Institute for its great assistance in arranging for the preparation of the brief, and attorneys Jason Levine, Christian Sheehan, Ari Berman, and Laurel Fensterstock of the law firm of Vinson & Elkins LLP for researching and writing the brief.