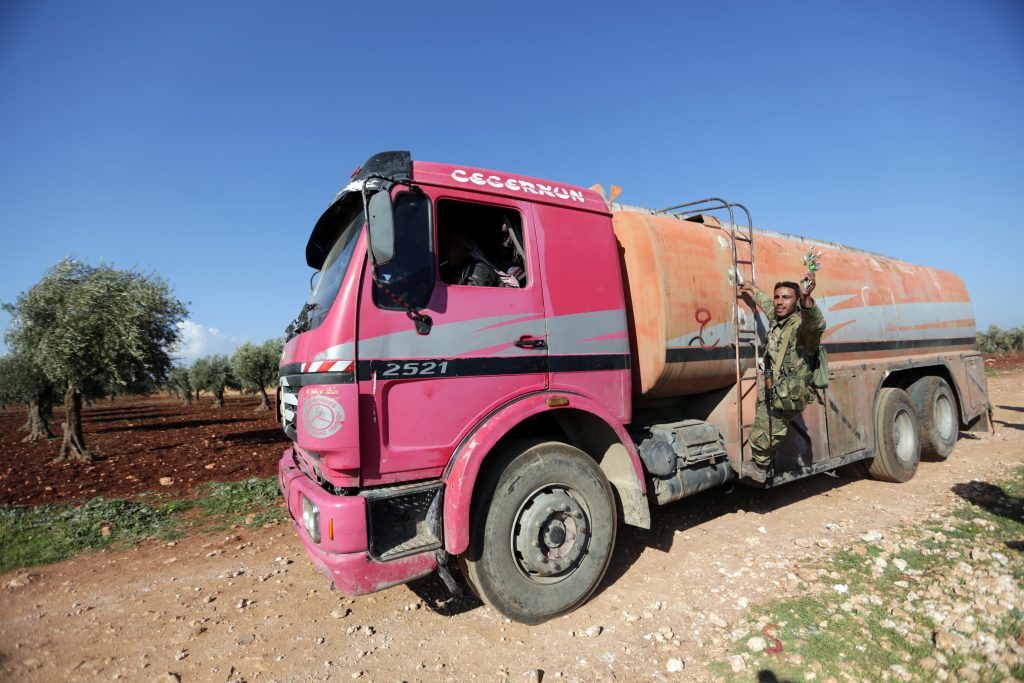 Turkey’s military and its rebel allies have encircled the northern Syrian town of Afrin, the Turkish armed forces said on Tuesday, marking a substantial advance in Turkey’s offensive against Kurdish fighters across its southern border.

Turkey launched its operation, dubbed “Olive Branch,” in northern Syria nearly two months ago to sweep the Syrian Kurdish YPG from the Turkish border. Turkey sees the YPG as a terrorist group and an extension of the outlawed Kurdistan Workers Party (PKK). The forces encircled Afrin town and also captured “areas of critical importance” in the region as of Monday, the Turkish military said in a statement.

On Monday, a Turkish government spokesman said the armed forces had gained control of more than half the area and vowed to clear the Afrin town of militants.

President Tayyip Erdogan last week said Turkish forces had besieged the Afrin town and were nearing the town’s center, but a YPG spokesman later denied this, saying the regions claimed to be under Turkish control were still battlegrounds.

Since the start of its offensive, Turkey has also threatened to push its military operations to Manbij, further east, to sweep Syrian Kurdish fighters from along the length of its borders.

Turkey’s repeated threats to push to Manbij have caused complications with NATO ally the United States, which has its troops deployed in the area and is backing the YPG in the fight against Islamic State, a move that has infuriated Ankara.