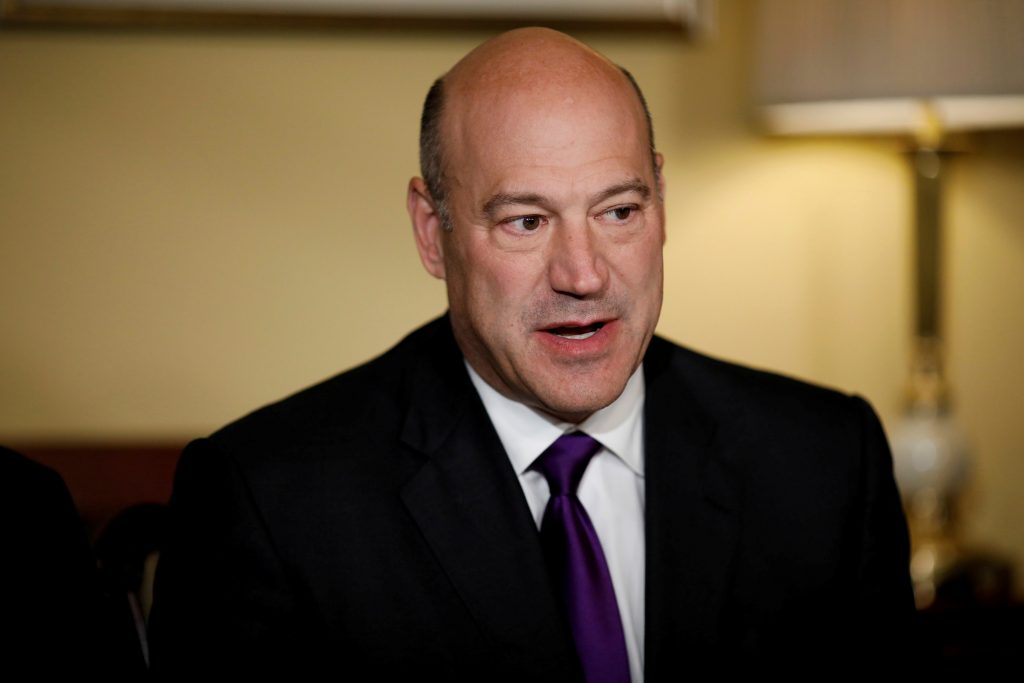 Top White House economic adviser Gary Cohn, a Wall Street banker who became a key architect of the 2017 tax overhaul and a bulwark against protectionist forces within the Trump administration, is resigning, the White House said on Tuesday.

“It has been an honor to serve my country and enact pro-growth economic policies to benefit the American people, in particular the passage of historic tax reform. I am grateful to the President for giving me this opportunity and wish him and the Administration great success in the future,” Cohn said in a statement issued by the White House.

Cohn’s resignation came after U.S. President Donald Trump said he would impose hefty tariffs on steel and aluminum imports in a move that would hit close allies Canada and Mexico. Trump’s pledge to impose tariffs had prompted speculation Cohn might leave the White House because of his opposition to the policy.

Cohn, a former president and chief operating officer of investment bank Goldman Sachs, was one of a number of Wall Street veterans tapped by Trump for senior jobs after the 2016 presidential election.